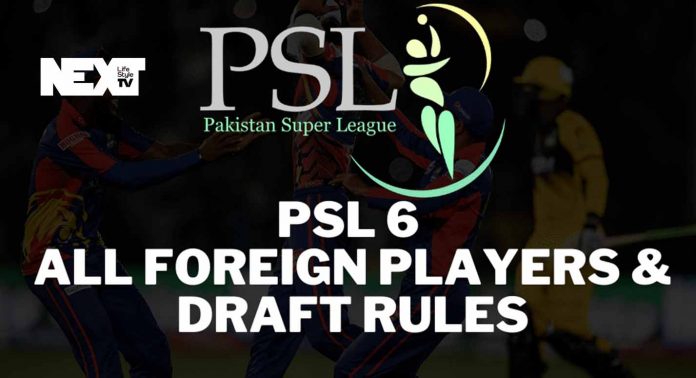 Chris Gayle will be one of the major potential picks when the Pakistan Super League 2021 Player Draft takes place at the High-Performance Centre on Sunday afternoon. The event proper will be staged in Karachi and Lahore from 20 February to 22 March.

Gayle, a two-time ICC Men’s T20 World Cup winner, is one of over 400 foreign players from 20 cricket playing countries* who have expressed their availability and interest in one of the most competitive and high-quality leagues in the world.

England’s No.1 ranked Dawid Malan is also in the Draft, along with compatriots Moeen Ali, Tom Banton, and Chris Jordan, although their availability is likely to remain limited due to their international commitments.

South Africa’s duo of David Miller and Morne Morkel have also entered the Draft and will be hoping to be picked by one of the franchises so that they can also make their debuts in the event. Dale Steyn is the other leading South Africa cricketer who is available in the Draft.

Some of the biggest foreign names in the PSL 2021 Player Draft are: