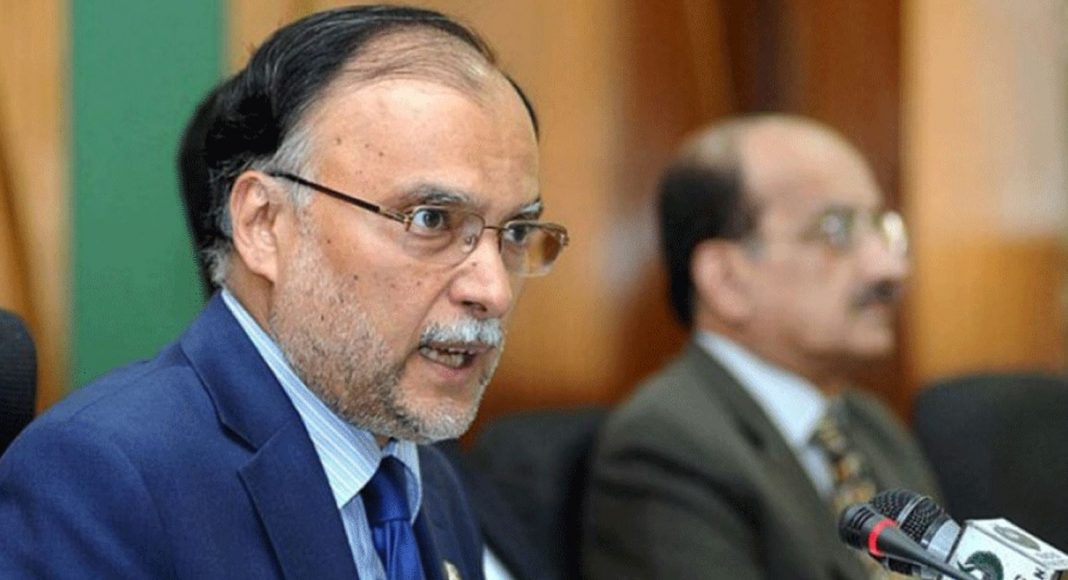 “Over the past two months, only the value of the rupee against the dollar has plummeted by over Rs10 — which is a heavy blow to the economy,” party general secretary Ahsan Iqbal said at a news conference in Lahore.

He was accompanied by the party’s Marriyum Aurangzeb, Attaullah Tarar and Azma Bukhari.

Ahsan recalled how PM Imran used to say that devaluation of Re1 added Rs90 billion to the debt burden on Pakistanis.

“[The PTI government] has added Rs117 billion to the debt only in the past two months. Overall, it has added Rs1.17 trillion,” he added.

He claimed that to keep this economic disaster away from public view, PM Imran had now launched a new “false” case against Shehbaz.

“[Shehbaz] has been accused of granting a contract worth Rs4.5 million to my brother.”

He added that this was a continuation of the same pattern of political victimisation and politics of accusations by the PTI to divert attention from its failures.

Ahsan challenged PM Imran to involve any investigation agency he wanted to prove that Rs3.20 trillion was spent on development projects under his watch and find even a penny of corruption for personal enrichment.

He lambasted PM Imran for asking him to share the report of the debt commission formed to investigate the Rs70 billion corruption allegations in the Multan-Sukkur motorway against him 24 months ago.

To a question about de-seating the PTI government with help of the PPP, Ahsan said if the party could bring a no-confidence motion against the Senate chairman and succeed, then PML-N would do so too.

“Imran Khan is so scared of Shehbaz Sharif that he cannot even digest the criticism on the long list of failures over the past three years,” she added.

The former information minister maintained that while the Rs4.5 million of the BRT Rawalpindi project was a mega issue, while potholes worth Rs126 billion in Peshawar were invisible.

She said the country was “burning in the hell of inflation and unemployment” while PM Imran was consumed by his political vengeance.

“After running a media trial against political opponents, he [PM Imran] is now working on a draconian media authority to gag the freedom of the press to prevent it from exposing his corruption.”

Gwadar International Airport to be fully Operational till SEPT 2023 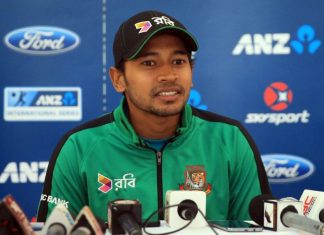 Sajjad Ahmed - January 22, 2020 0
Bangladesh wicketkeeper-batsman Mushfiqur Rahim has revealed that his family is concerned about the security situation in Pakistan, which is why he has decided to...