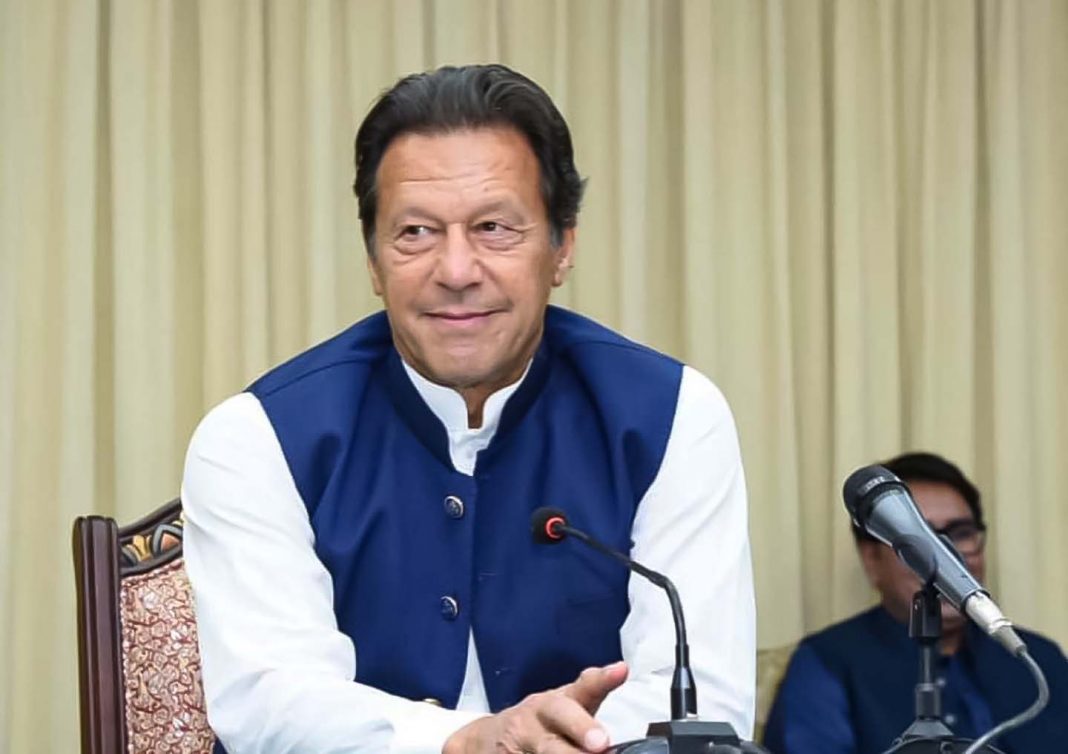 According to Prime Minister Imran Khan, the National Security Council (NSC) regarded the motion of no-confidence to be an international plot, hence it had to be rejected.

Isn't it better for PDM to accept elections rather than being part of a foreign conspiracy for regime change; and indulging in blatant purchasing of loyalties thereby destroying our nation's moral fibre?

Prime Minister Imran Khan has said that the opposition is in disbelief at the surprise of the government. He said that if he had informed the opposition of his tactics in advance, they may not have been in such much agony.

National Security Council (NSC) plainly said that the no-confidence motion was the result of an international plot, PM added. The message sent to our embassy officer was also reviewed at the NSC meeting, which included security authorities such as the Army Chief. The letter was revealed during the NSC meeting, which also included security personnel.

According to Imran Khan, those who defected from our party did not do so of their own free will; rather, they were bribed with large sums of money by other powers. What was the purpose of these MNAs meeting with diplomats from other countries? inquired the PM.

A no-trust resolution against Prime Minister Imran Khan was rejected by Deputy Speaker Qasim Khan Suri earlier this year after the National Assembly session to vote on it was prorogued because of his ruling.