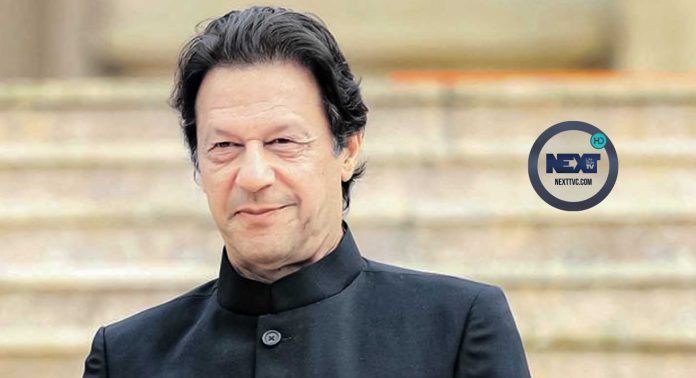 During his meeting with the Russian diplomat, Prime Minister Imran Khan reaffirmed Pakistan’s resolve to expeditiously conclude the requisite legal process for the “Pakistan Stream” (North-South) Gas Pipeline project and commence the work as early as feasible.

The prime minister fondly treasured his synergy with President Vladimir Putin during the Shanghai Cooperation Organisation (SCO) Summit in Bishkek in June 2019, where he had emphasized his desire to take the respective relationship to a further level.

He repeated the importance of Pakistan attached to its relations with Russia as a key foreign policy priority.

The prime minister expressed satisfaction at the regular growth in bilateral ties, including deepening cooperation in trade, energy, security, and defense.

Enhanced bilateral cooperation in the fields of energy, industrial modernization, railways, and aviation was discussed.

It was agreed that the Inter-Governmental Commission (IGC), due to meet in Moscow later this year, would closely pursue specific proposals and projects in that context.