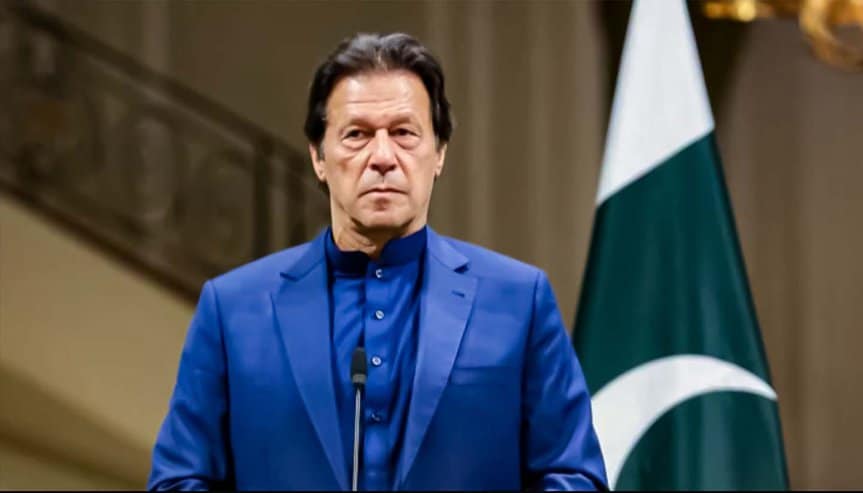 Minister of Defense Imran Khan told top media that he had no intentions to modify the department’s structure.

According to Prime Minister Imran Khan, there was “neither any discussion of firing the army commander nor was this on the cards”. The prime minister was cited as stating, “I shall execute my job in accordance with the law and the Constitution. “.

PM Imran reiterated that he would not accept defeat at “any cost” when questioned about the no-confidence vote.

The prime minister said, “I vow I would never betray Pakistan.” There will be a National Assembly session and I will be there.”

PM Khan went on to say that even though he is the only one fighting for the country, he “would never compromise” in his struggle for it.

To put an end to any speculation about the next federal cabinet meeting, Premier Christy Clark said that anytime a meeting is convened rumors begin to circulate.

There will be no “foreign plot” in Pakistan, Prime Minister Imran Khan has stated.

Questioned on his plans to provide Chief Justice Umar Ata Bandial, Chairman of the Senate Sadiq Sanjrani, the COAS General Qamar Javed Bajwa, and Chairman of Joint Chiefs of Staff Committee Nadeem Raza with the claimed “threat letter,” Prime Minister Imran Khan said that he will do so.

The prime minister said that the letter has all the circumstances of the encounter with the US envoy, but he recognized that the opposition could throw him in prison if they wanted to.