An operational Shaheen-III surface-to-surface ballistic missile has been successfully tested by the Pakistani military. 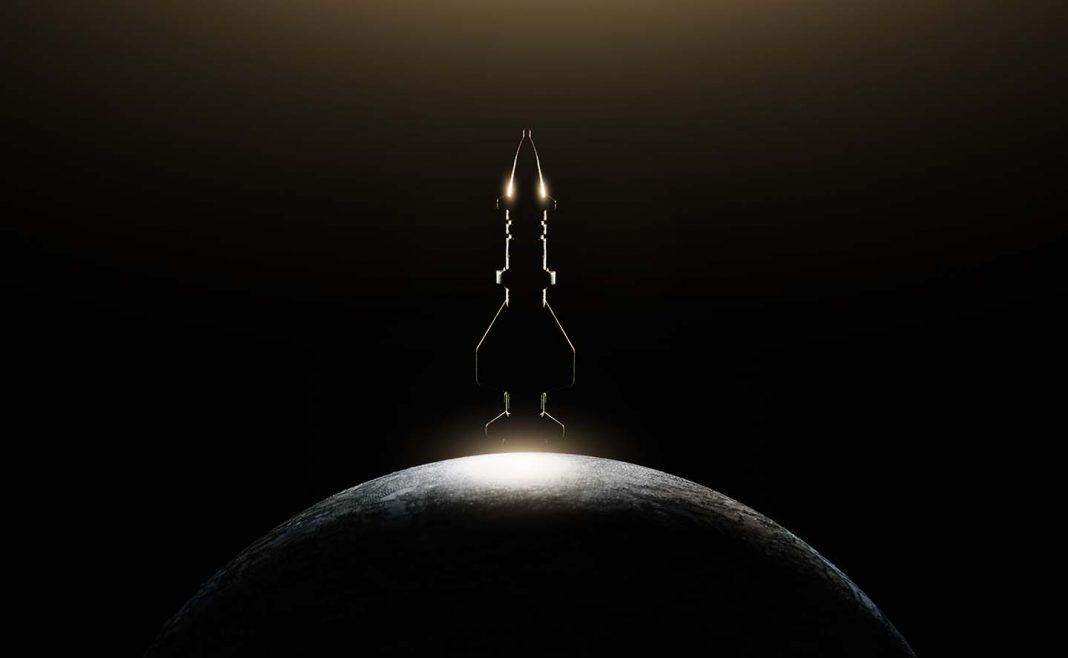 The Shaheen-III surface-to-surface ballistic missile, capable of delivering nuclear and conventional warheads up to 2,750 kilometers, has successfully completed a flight test by the Pakistan Army.

Nadeem Zaki Manj, the director general of Pakistan’s Strategic Research and Development Organization (SRD), spoke at the ceremony and complimented the scientists and engineers for obtaining dynamic design and development skills.

Lieutenant General Nadeem Zaki Manj praised the technological know-how, devotion, and hard work of the scientists and engineers that made the missile launch a success.

This accomplishment was also praised by the President, Prime Minister, Chairman Joint Chiefs of Staff Committee, and all of Pakistan’s military chiefs.