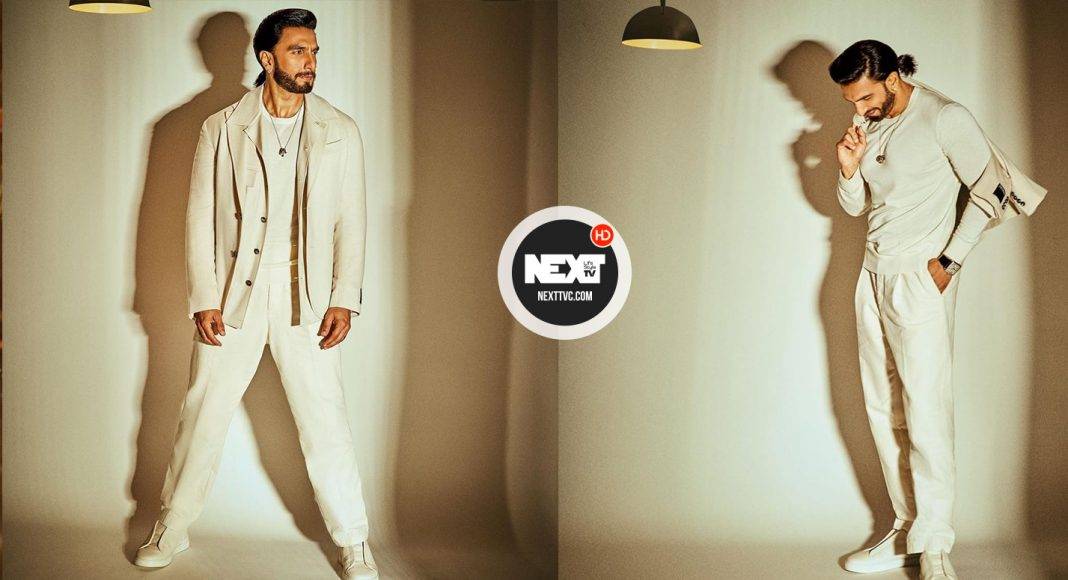 Following the viral success of his nude photoshoot, Ranveer Singh recently left his adoring followers speechless. Pictures of the actor were so popular that they shattered the internet. The Rocky Aur Rani Ki Prem Kahani actor also received a lot of criticism, but many of his industry friends, like Alia Bhatt and Arjun Kapoor, stood up for the actor. Ranveer, on the other hand, appears to have reclaimed the spotlight after receiving a letter from PETA.

Yes! That’s exactly what I said. In a letter to Ranveer Singh, People for the Ethical Treatment of Animals (PETA) India inquired about the actor’s interest in posing bare-chested for a vegan advocacy campaign. They wrote the following in their letter: “Having seen your stunning photo shoot for Paper Magazine, it is our sincere hope that you will remove your underwear for our benefit as well.” Will you consider appearing in a bare-naked PETA India advertisement with the tagline “All Animals Have the Same Parts” in order to promote compassion for animals? “Why not give veganism a whirl?” “Pamela Anderson is featured in a reference image that I’ve attached.

During Ranveer Singh’s photoshoot, Aamir Khan shares some of his personal thoughts.

Aamir Khan was interviewed by Karan Johar on the latest episode of Koffee With Karan 7. about Ranveer Singh’s nude photoshoot on the show. The following is what Aamir had to say in response to the query: “That man can work out.” When he did it, I thought it was quite audacious.

In terms of Ranveer Singh’s acting career, she next appears with Alia Bhatt in Rocky Aur Rani Ki Prem Kahani. Jaya Bachchan, Shahnawaz Ali, and Dharmendra are also cast in prominent roles in this film. The film’s release date was announced earlier by Karan, and it is February 10, 2023.

Sajjad Ahmed - May 14, 2021
Randy Santel "Atlas" vs Chive's Ultimate Taco Challenge at CHIVE Quick Creative Cuisine in Vero Beach, Florida which is on the Treasure Coast of...