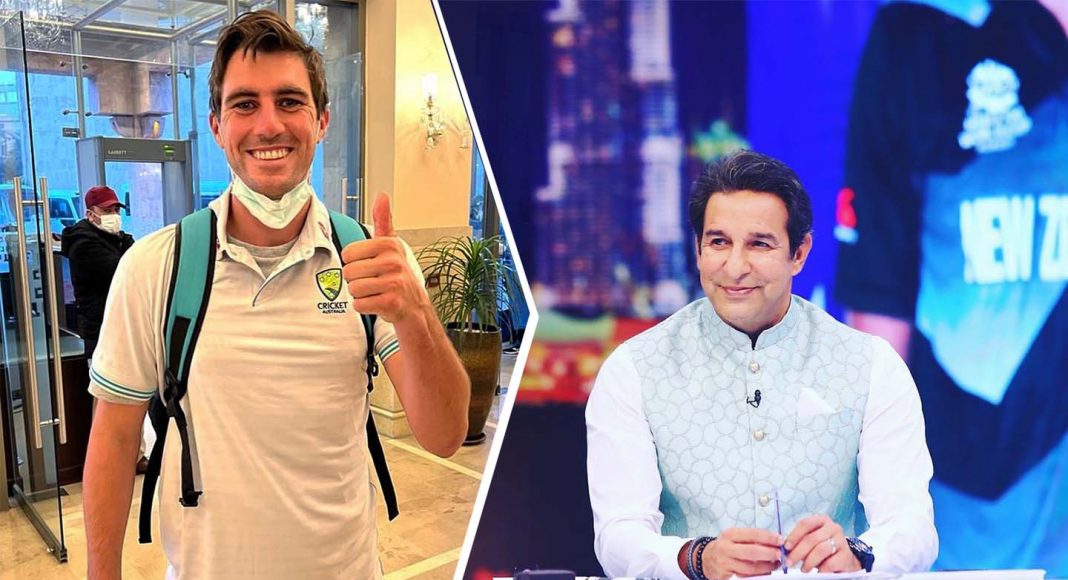 In addition to leading his side to a series victory against Pakistan today, Pat Cummins has equaled Wasim Akram’s 27-year-old record of leading a team to a series triumph.

Wasim Akram’s 1996 record was broken by Pat Cummins. It was a three-match test series between England and Pakistan that saw Pakistan’s Wasim Akram take 12 wickets. During a three-match away series, Patt takes 12 wickets, making him the second skipper in test history to accomplish this feat.

First-Test surfaces were more favorable to batting, therefore Patt and other fast bowlers had little success. Before this series, he had just one test wicket to his name, and three more in the second.

Nevertheless, in the final, the Australian captain rallied his team, bowled well with the new ball, and became almost unplayable when the old ball began to reverse directions. He grabbed 8 wickets in the last test and led his side to a historic victory against Pakistan.

An Australia-Pakistan third test match resulted in a 115 run victory for Australia. As a result of his outstanding performance, Pat Cummins was selected player of the match, while Usman Khwaja was named player of the series.