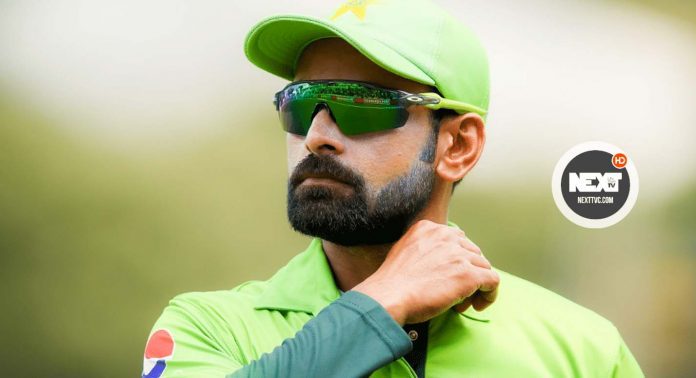 Pakistan Former T20 Skipper Mohammad Hafeez join the likes of Shoaib Malik, Rohit Sharma, Martin Guptill, Eoin Morgan and Ross Taylor. All the players have played more than 100 T20Is since the format was introduced in February 2005.

India’s skipper Virat Kohli leads the list of top-scorers in the shortest format with 3159 runs.