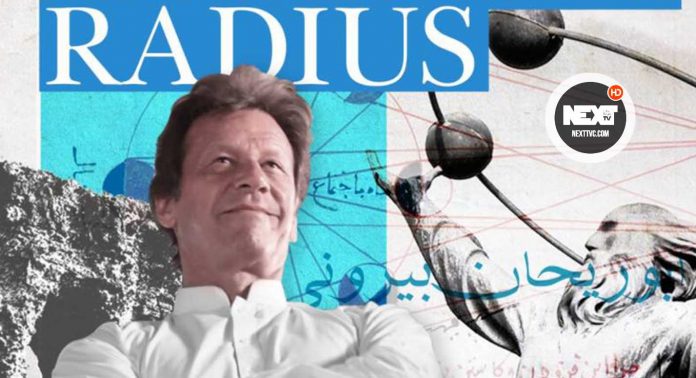 Prime Minister @ImranKhanPTI will pay a visit to Nandana Fort and launch it as heritage site tomorrow. The PM is keen in preservation and conservation of the site, aimed at converting it into an international tourism site. pic.twitter.com/82pohlv89q

According to PM’s office, the prime minister is keen on the preservation and conservation of the site, aimed at converting it into an international tourism site.

The site’s archeological significance dates back to the 11th century when famous scholar Abu Rehan Al-Beruni during his stay quantified the circumference of the Earth.

Al-Beruni later wrote a famous book about the region and mentioned Nandana as a great center of learning.