Pakistan-Saudi relations are endless and both brother Islamic countries are knotted in a bond of brotherhood, love, and commitment, which is getting stronger day by day, said Ashrafi and added that Pakistan was further strengthening and consolidating its relations with the Arab Islamic countries in the areas of the economy, economic-tourism, culture, defense, and religious affairs.

Ashrafi, who is also Chairman of Pakistan Ulema Council, said the political and military leadership of Pakistan was of the view that the only answer to the problems of the Muslim World is the unity of the Ummah.

CDA had written WAPDA and SNGPL to shift different pipelines of 6 inches somewhere else for ensuring the timely completion of the said project.

According to detail, CDA is committed to providing the best travel facilities to the citizens.

Work is underway for the betterment of road infrastructure, construction of new roads, avenues, ways, and bridges.

Developmental work is underway at Islamabad Expressway. Two more lanes are being added at Expressway to T Chowk. On the other hand, the pace of work on the PWD underpass will be expedited and the project will be completed by the May of 2021. 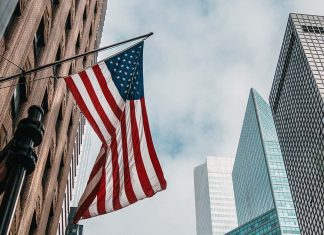