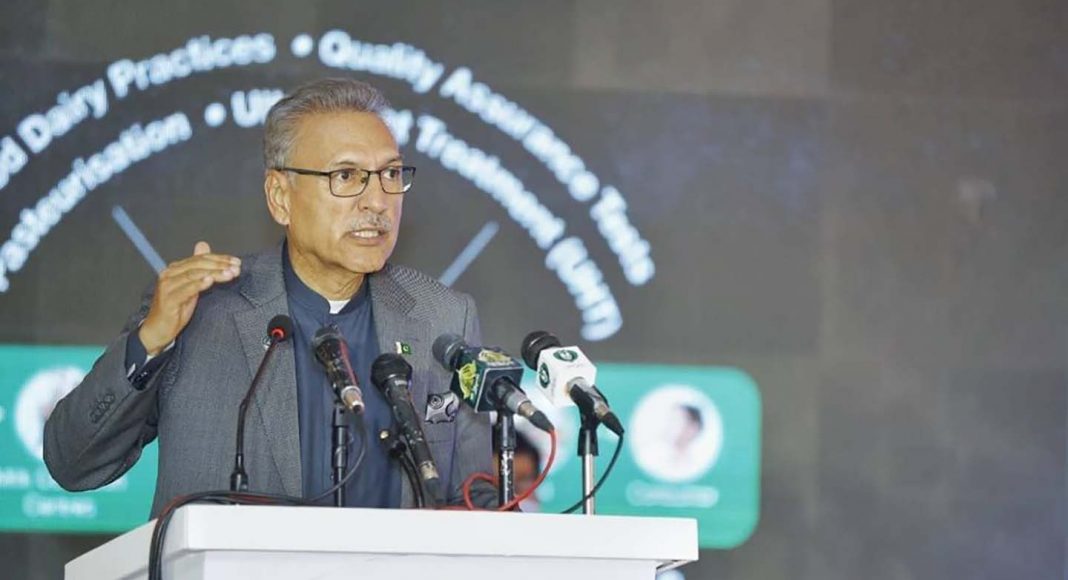 Pakistan President Arif Alvi requests that the (ECC) finalize the date for the election.

During a Supreme Court hearing regarding the legitimacy of political maneuvers that led to the dissolution of Parliament, President Arif Alvi requested the Election Commission of Pakistan (ECP) to finalize a date for a fresh national poll.

Thursday marks the fourth day of hearings on whether Pakistan’s deputy speaker of parliament violated the constitution by refusing to allow a no-confidence vote against Prime Minister Imran Khan.

Khan would have been ousted from power had the vote taken place, but he was able to persuade the president to dissolve Parliament and announce an early election as a result of the action.

But Arif Alvi stepped it up on Wednesday, in the face of protests and a refusal by the Opposition to work with him to establish an interim administration to supervise any elections that could occur. To “fulfill the mandate of the Constitution,” his office stated in a statement that the electoral commission had been notified that a date needed to be proposed by it.