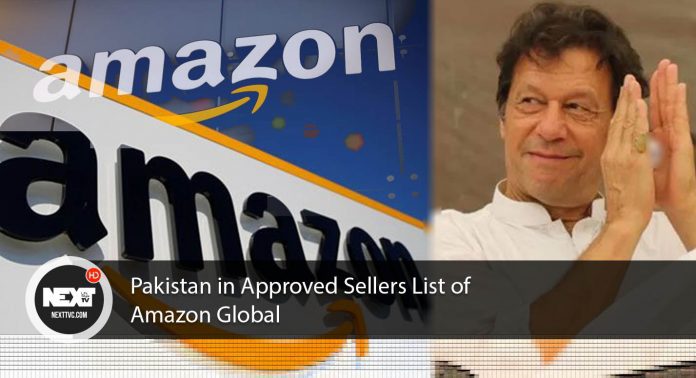 American retail giant Amazon has officially added Pakistan to its approved list of sellers, starting a major window of opportunity for e-commerce in the country.

Pakistani sellers will now officially be able to create Amazon IDs and sell their products on the global platform.

Adviser to the Prime Minister on Commerce and Investment Abdul Razak Dawood said on Thursday that Pakistan would be added to e-commerce giant Amazon’s seller’s list within the next few days.

We have finally made it. @amazon will be adding Pakistan its Sellers’ List within a few days. We have been engaged with Amazon since last year and now it’s happening. It is a great opportunity for our youth, SMEs and women entrepreneurs. .

This is major news for local brands and agencies in Pakistan as this development is about to start a new era of e-commerce in the country. It was announced by Special Assistant to Prime Minister on Political Affairs (SAPM), Shahbaz Gill, who credited the PTI government for the development.

What could not be achieved during the last 10 years in the history of Pakistan, has finally been done by the present Government.