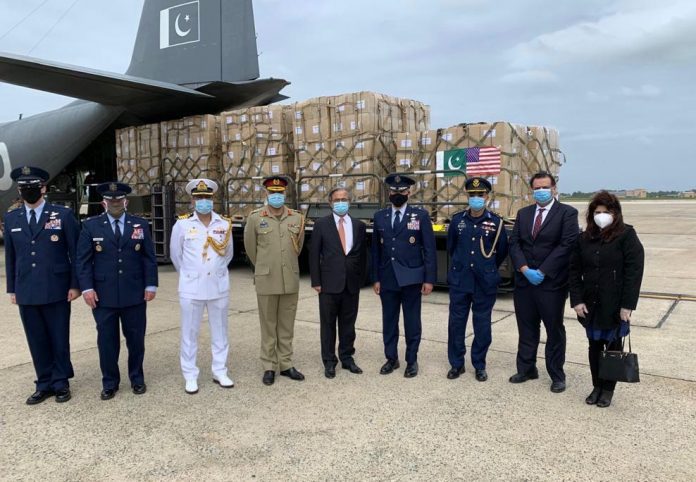 Washington: As a gesture of solidarity with the United States, a gift of Personal Protective Equipment (PPE) has been made by the Armed Forces of Pakistan to the U.S. Armed Forces today, 21 May 2020. The PPE arrived via a C-130 flight from Islamabad at Andrews Air Force Base (AFB), Maryland this afternoon. 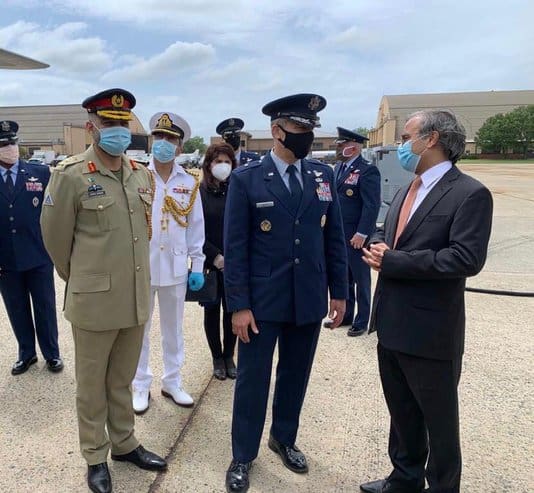 Pakistan Ambassador to the US Dr. Asad M. Khan and senior officers of the Embassy’s Defence Wing were present on the occasion. From the U.S. side, Mr. David Helvey, Acting Assistant Secretary of Defense for Indo-Pacific Security Affairs, and other officials were also present. 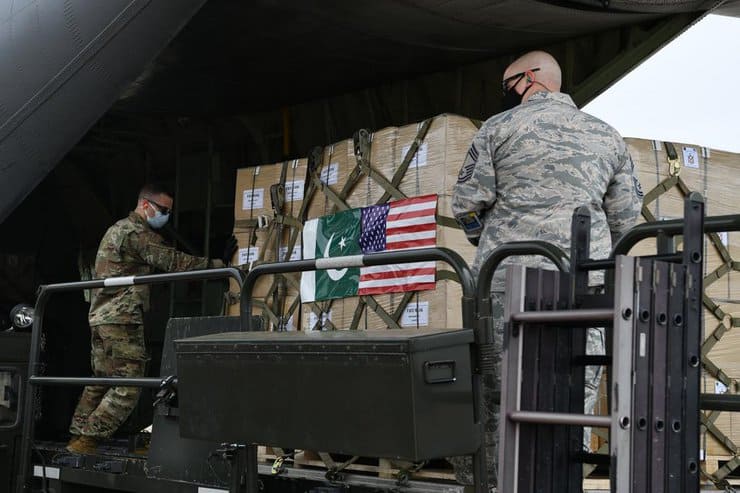 During the event, Ambassador Dr. Asad Majeed Khan highlighted historic ties between people of two countries and their armed forces. He said that the armed forces of both countries have fought together in the “Global War on Terrorism” and stand together in the fight against the COVID-19 pandemic.

This is a manifestation of the longstanding and close cooperation between the armed forces of both countries, particularly in dealing with natural calamities. Both Pakistan and the U.S. remain closely engaged in combating COVID-19. 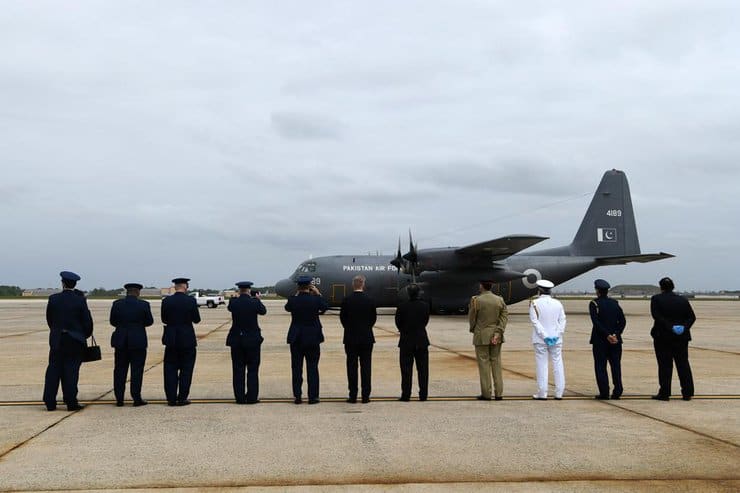 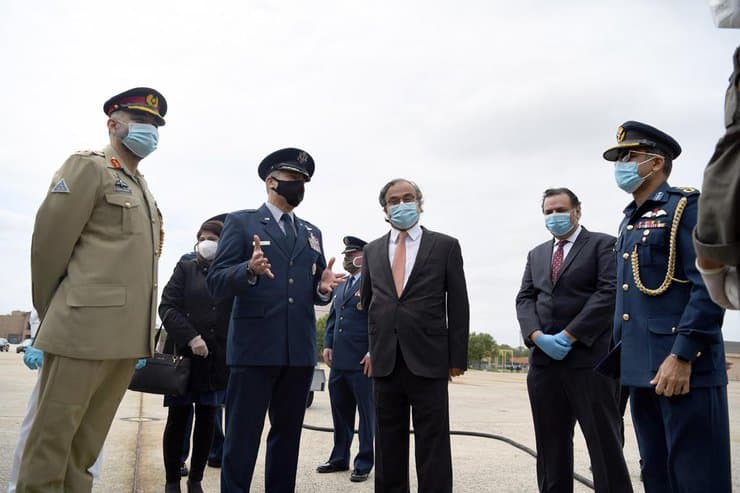 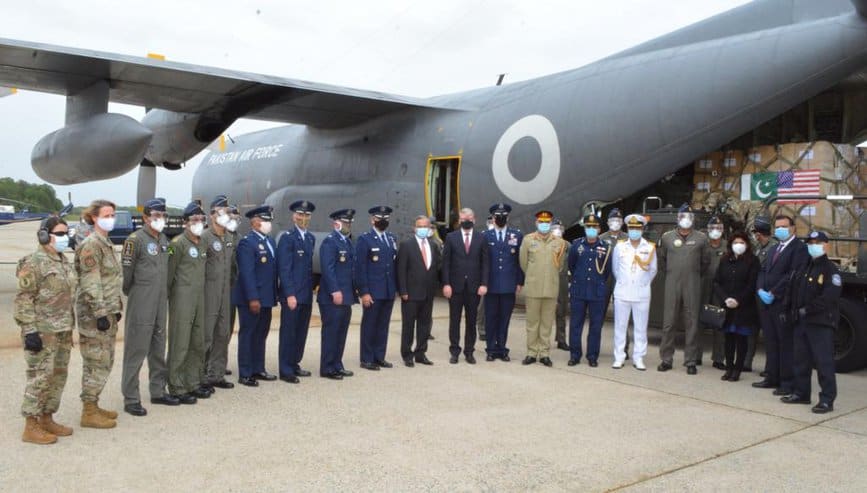 The equipment has been handed over to the Federal Emergency Management Agency (FEMA) for onward delivery to the U.S. Armed Forces.