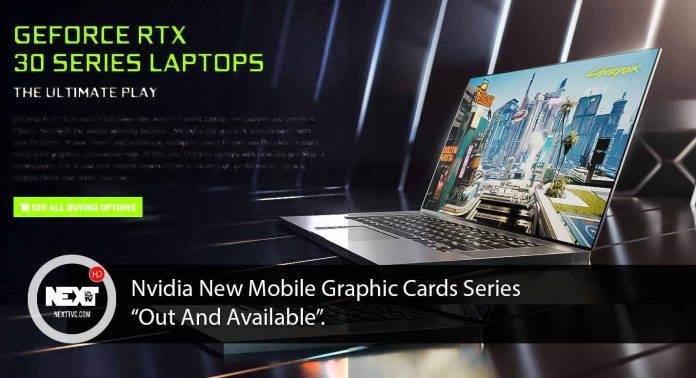 The RTX 3000 series, are slowly rolling out to laptops. The newly unveiled RTX 3050 and 3050 Ti GPUs are the latest ones to make their way to gaming laptops and should be available around the world shortly.

Both these graphics cards are loaded with 4GB GDDR6 video memory with a 128-bit memory interface and have a power draw of 35W – 80W.

Compared to the previous generation, these GPUs offer a 4x performance boost in games and nearly 2.5x more reliable results in video editing.

The RTX 3050 and 3050 Ti can reach up to 60 FPS with ray tracing in games including Call of Duty: Warzone, Control, Watch Dogs: Legion, and more.