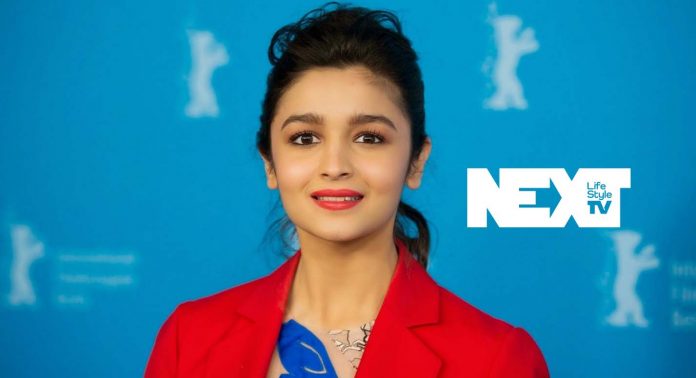 There are reports in a section of the media that Alia Bhatt will be performing two dance numbers in Gangubai Kathiawadi. Sources close to the film completely debunk these dance aspirations being forward by fans of Alia and her dancing.

As for Alia, “She plays a dreaded criminal. Where will she get space to dance?” Early in the film she has a romantic number with her screen lover played by TV actor Shantanu Maheshwari with whom Gangubai elopes as a teenager, only to be betrayed by him.

The source also adds that there will be one dance number in Gangubai Kathiawadi, performed by Huma Qureshi.

“Though Gangubai Kathiawadi is not a songless film like SLB (Sanjay Leela Bhansali)’s Black, it is absolutely not a musical like Devdas or Saawariya. SLB has prepared some songs for the film that are moody mysterious and mostly will be represented in the background.” Info By Close Source.