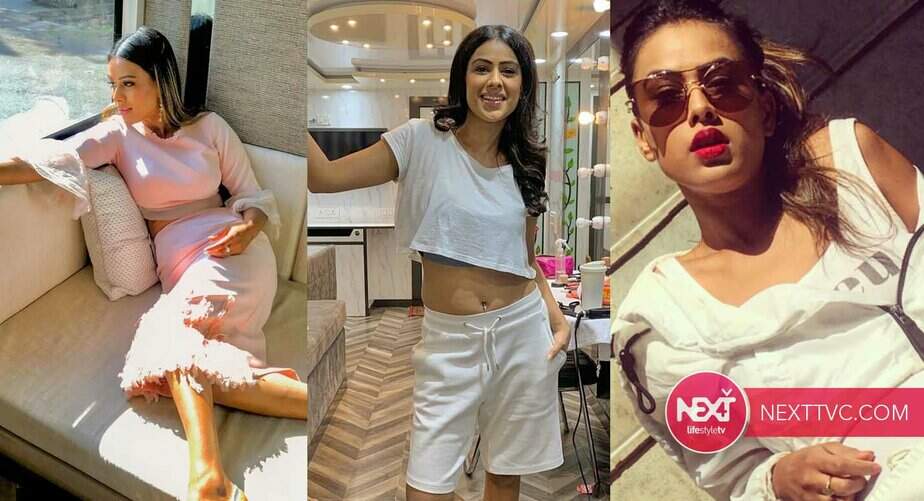 Television actress Nia Sharma has posted a new picture of herself and added a quirky disclaimer to it.

Nia took to Instagram, where she shared two photographs of herself. In the first image, she is seen fully dolled up in a white ensemble.

The second picture has Nia flaunting her beautiful long lashes and curled up hair.

As the caption, she wrote: “Disclaimer: Work of fiction on an averagely sculpted Face.”

Nia, who ventured into TV with the show “Kaali” but gained recognition with her role in “Ek Hazaaron Mein Meri Behna Hai”, had shared a stunning photograph of herself and said that the ones addicted to selfies are only trying to convince themselves they are good looking.

The actress, who was seen in the fourth season of supernatural thriller show “Naagin”, has also worked in shows like “Jamai Raja” and “Ishq Mein Marjawan.”