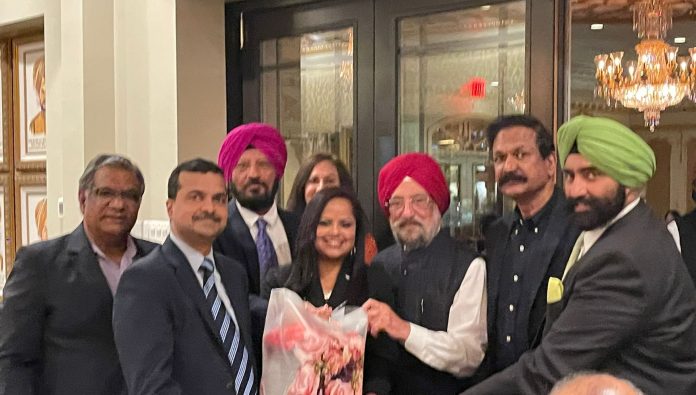 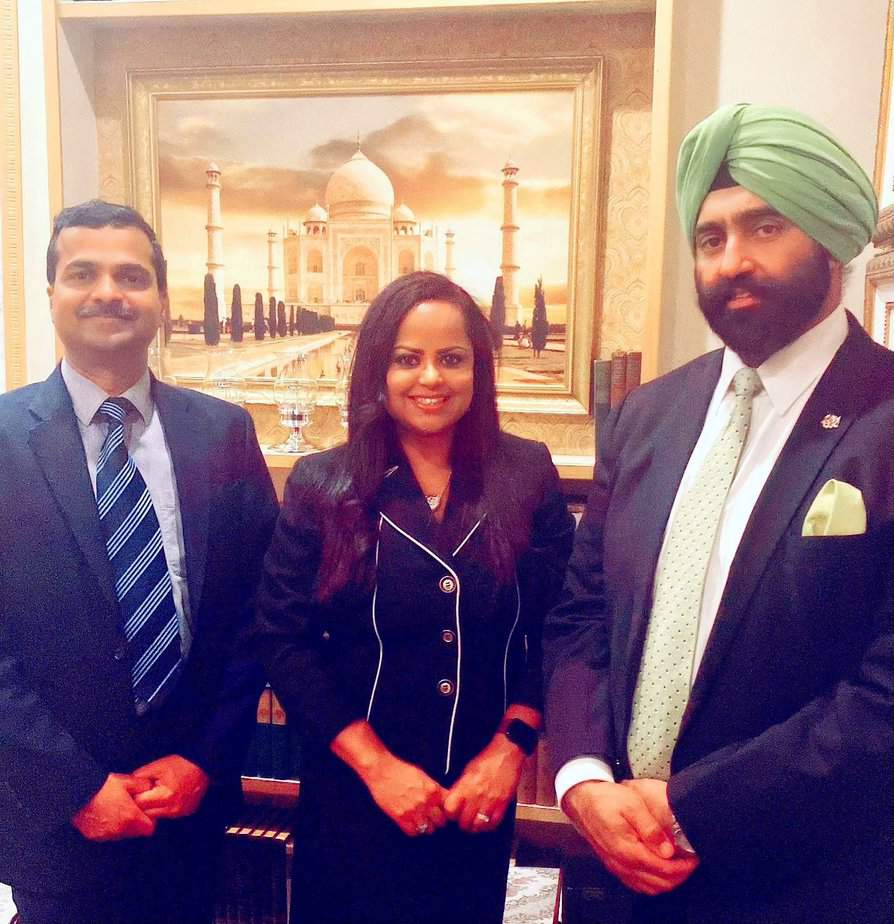 Mr. Vinayak Prataprao Chavan has provided significant services to the Indian community, according to Mr. Baljinder Shammi Singh, President of NCAIA. He stated that if the community needed him for anything, he took care of it personally. According to Jasdip Singh Jesse, Chairman of the Sikhs of America, authorities like Mr. Chavan boost the country’s reputation overseas, and the Indian population living abroad is proud of such individuals. Mr. Vinayak Prataprao Chavan executed his duties very properly, according to Kamaljit Singh Soni, President Sikhs of America, and he was praised for his devotion to the Indian community. Mr. Vinayak has done outstanding community work during his mandate, according to NCAIA Chairman Pavan Bezwada, and has also gone out of his way to rectify concerns caused by the Pandemic.

Adapa Prasad, a community leader in attendance, stated that Mr. Vinayak Prataprao Chavan’s services throughout his tenure will be remembered by the Indian community for a long time to come. 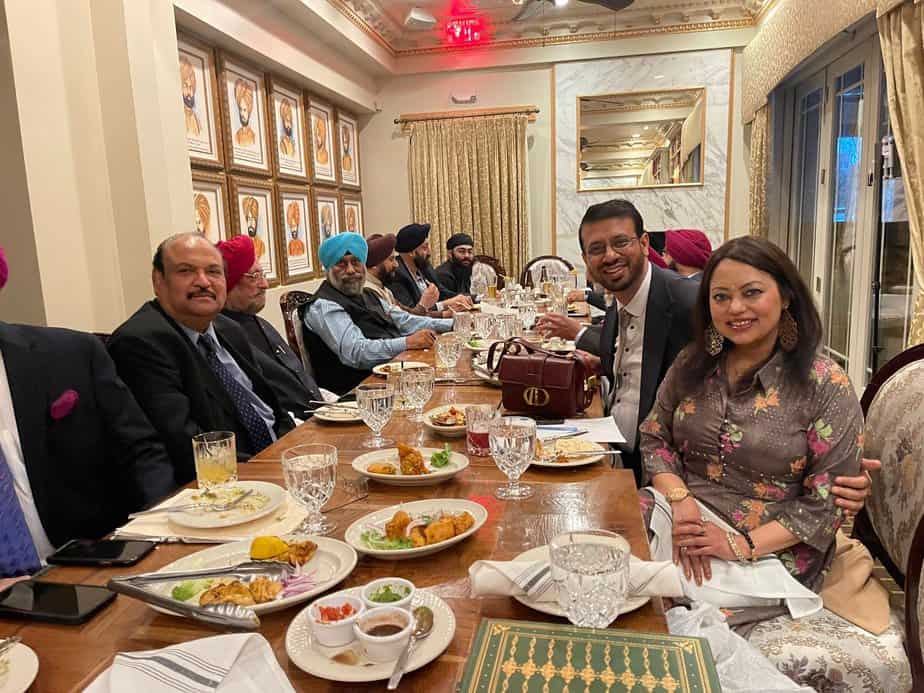 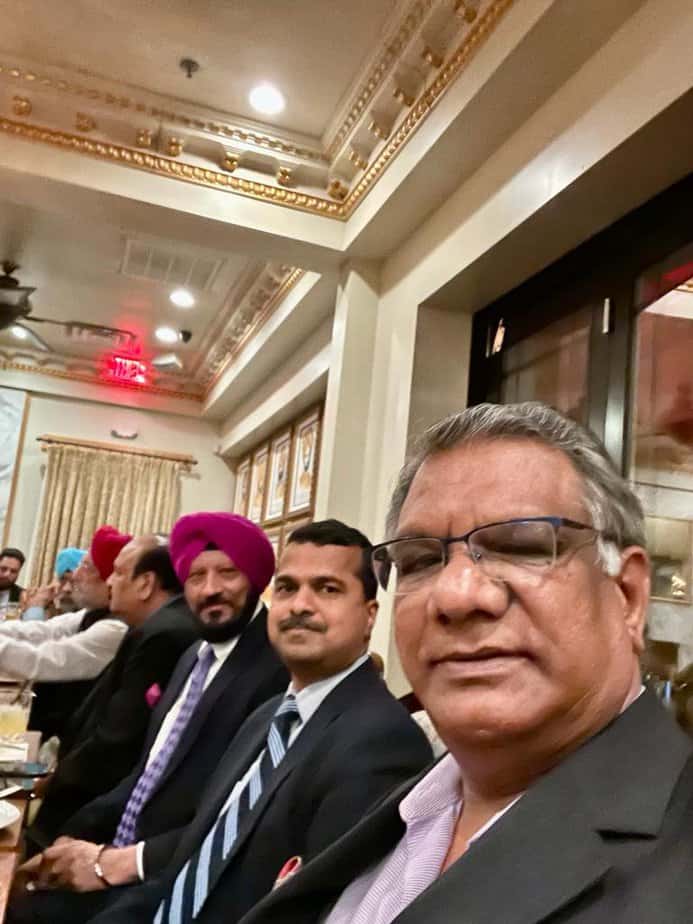