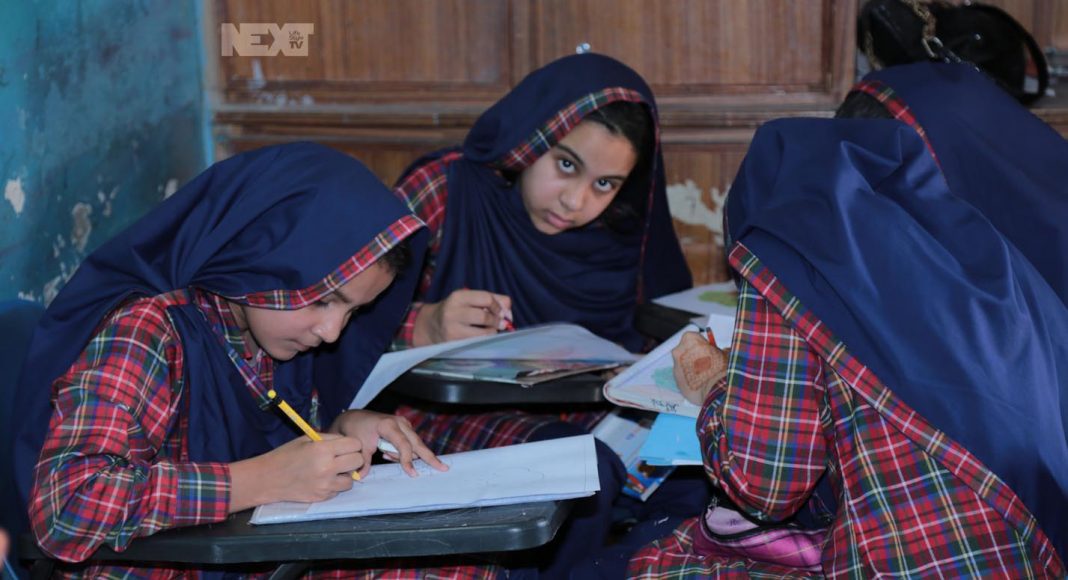 “Pakistan no longer has the luxury to focus on bringing the colossal pre-pandemic figure of 22.8 million out-of-school children into schools but must now actively strategize to prevent a roll-back on important gains made vis-à-vis education, especially girls’ access to education in the last decade. 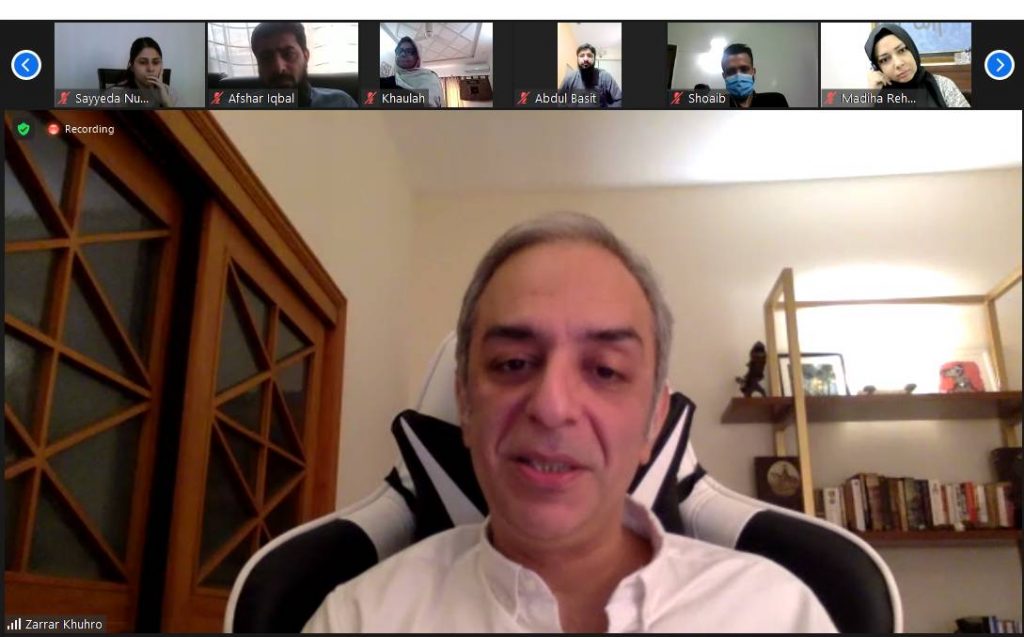 Inaction can result in millions of more Pakistani children dropping out of schools.” These views were expressed by Areebah Shahid, Executive Director Pakistan Youth Change Advocates (PYCA) at the launch of the #InvestInEducationStrengthenPakistan campaign.

Education activists, influencers, and media personalities from around the country gathered for this virtual event. The virtual consultation was aimed at garnering the support of key influencers from all walks of life to ensure that education and the future of over 80 million Pakistani children do not take a backseat during the COVID-19 pandemic. 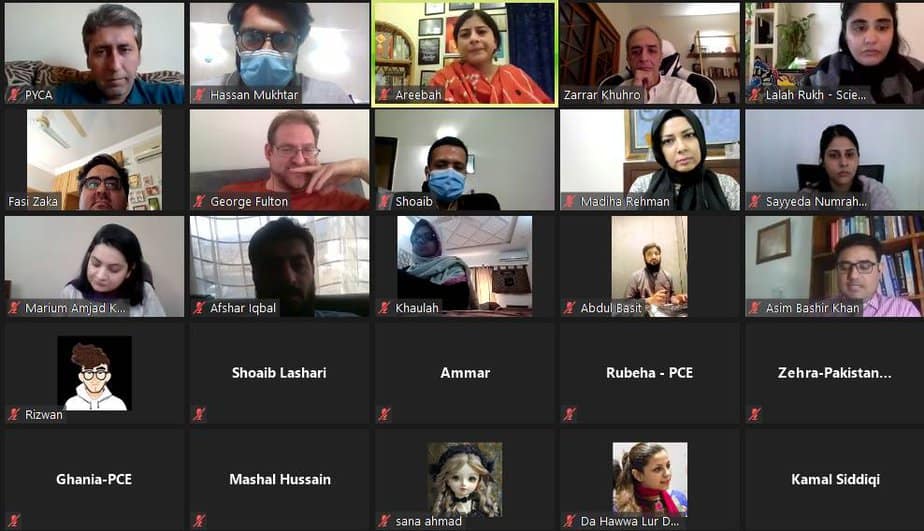 Key findings and recommendations of the recently released white paper by PYCA, “Public Investment in Education – COVID-19 & Other Past Emergencies,” were also shared with the participants. The white paper is authored by Asim Bashir Khan, an economist and Public Financial Management expert. 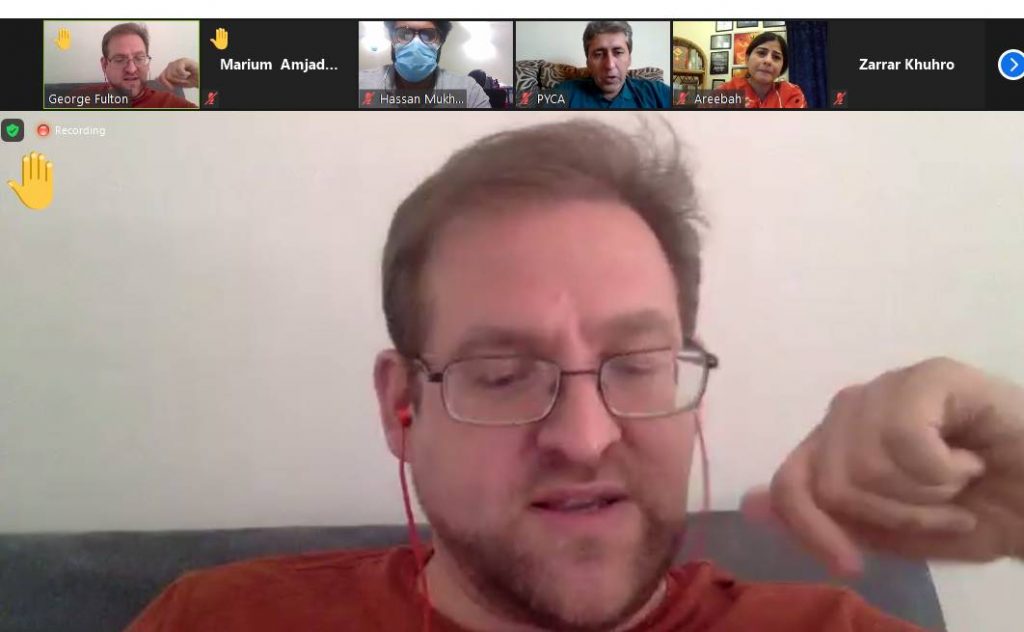 Mr. Asim Bashir Khan while providing an overview of the key findings of the white paper stated, “Cuts in education budgets and more specifically within the education development expenditure are routine practice and have little to do with the fall-out of emergency situations such as the ongoing pandemic.

” Elaborating this point, he added, “The most recent budget (the fiscal year 2020-21), for instance, seems to be a continuation of past trends rather than a result of the fall-out of the COVID-19 emergency. Except for Khyber Pakhtunkhwa, the non-development expenditures, as usual, saw an increase in all the provinces and at the federal level.

In the same realm, while Khyber Pakhtunkhwa was unparalleled in terms of its planned increase in the education development portfolio, which it enhanced by 46.2 percent Sindh and the federal government introduced meager increases of 7.7 percent and 1.4 percent respectively. Balochistan and Punjab, on the other hand, budgeted huge cuts worth of 23.9 percent and 16.3 percent respectively.” 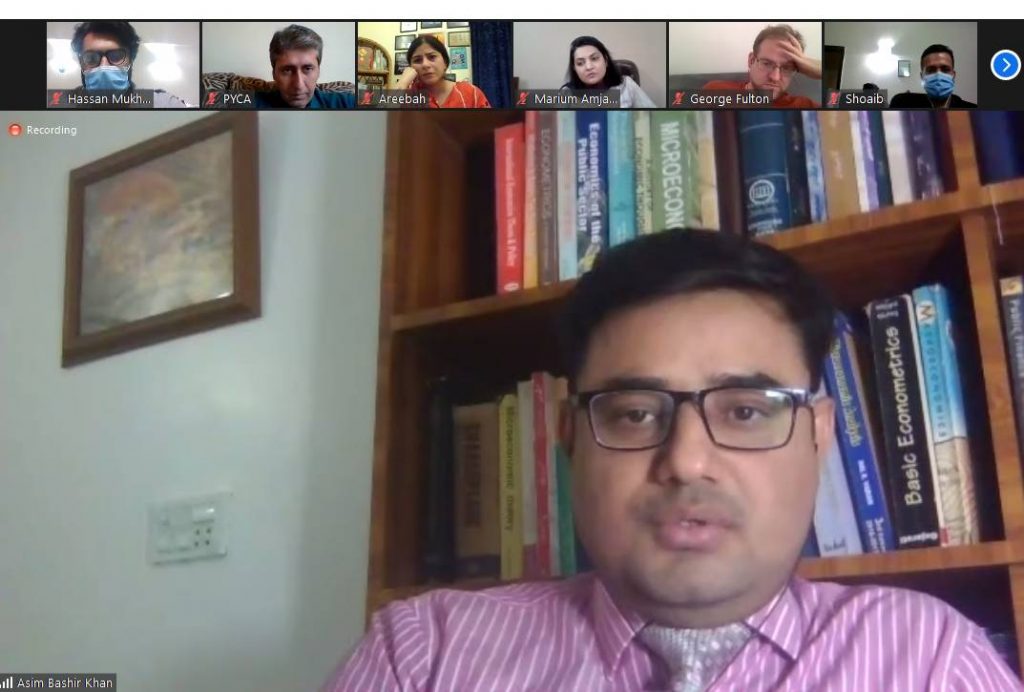 There is, however, little justification for this especially after the government itself claimed the feat of a V-shaped recovery. By doing so, the government has also effectively acknowledged that the tide of anticipated financial losses has been reversed.

An early and sustained path to economic recovery coupled with international monetary support, in turn, means that the state does, in fact, have the fiscal space to prioritize development spending on education and other social sector subjects.

While emphasizing the urgency of the situation, journalist Zarrar Khurro said, “While we have a multitude of challenges that are likely to only multiply as Pakistan’s population grows, the important thing is to begin the process of reform and begin it immediately.”

George Fulton pointed at the need to redefine education in terms of the many issues and concerns that have a greater buy-in both among the masses and the political elite. “Elaborating on the key linkages that education has with climate change, livelihoods or security can go a long way in ensuring that more people appreciate the importance of greater investment in education.”

“Bringing more children to schools is just one aspect of the education dilemma in Pakistan, quality is another huge concern. Investment in education should be geared towards making schools places of true learning for our children,” said social commentator Fasi Zaka while speaking at the event. 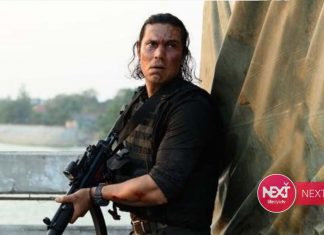 Sajjad Ahmed - March 3, 2020 0
Actor Randeep Hooda is on a roll. Earlier this year, we saw him in a pivotal role in Love Aaj Kal and he is also set...