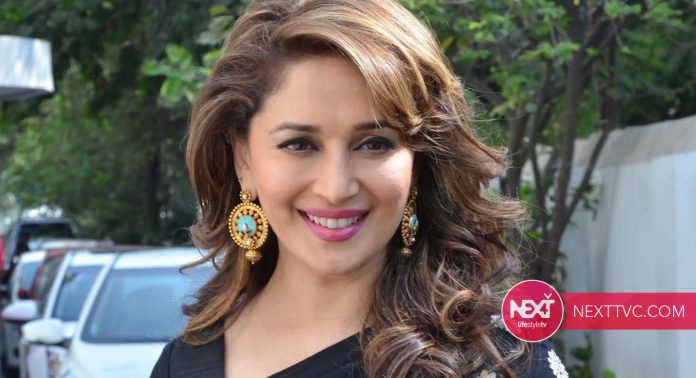 Madhuri Dixit Birthday Special: As Madhuri Dixit celebrates her birthday today, we take a look at some of her iconic dance numbers that have left an indelible impression and must remain untouched.

Bollywood was immensely blessed when Madhuri Dixit arrived in the industry in the ’80s as a young teenager at the age of 17. Today, known as the ‘Dhak Dhak’ girl, Madhuri did not witness an immediate success and had to work hard to become one of the highest-paid actresses in the ’90s. However, her contagious smile and love for dance had millions of fans falling in love with her style and grace. She was at the top of her game after her first big hit Tezaab in 1988. She soon went on to work in films that became top box office grossers and earned a well-known reputation for her performances and dance.

While Madhuri is back to films and television reality shows as a dance judge now, the actress had taken a sabbatical from work and relocated to the US with her husband Sriram Nene and gave birth to two sons while there. She relocated to India in 2011 and after a seven-year gap returned to the big screen with films like Dedh Ishqiya, Gulab Gang and Bucket List among others.

Irrespective of her exemplary performances in films like Aaja Nach Le and Ye Jawaani Hai Deewani’s Ghagra, there is a certain charm about Madhuri Dixit’s work from the ’90s when she was at the peak of her career. Today, as Bollywood’s Dancing Diva turns 53, we take a look at some of her iconic dance songs from the ’90s that have left an indelible impression and must remain untouched.