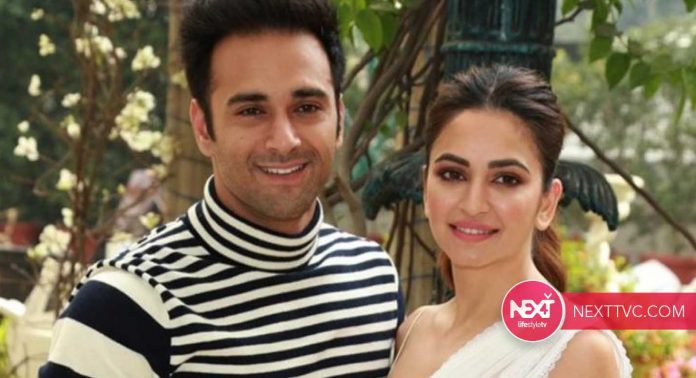 Bollywood actors Pulkit Samrat and Kriti Kharbanda have been dating each other for quite some time now. However, they made their relationship public only during the promotions of their film Pagalpanti last year. During the lockdown period, the two have been living together and getting to know each other better. In an exclusive conversation, Kriti talks about Pulkit and his qualities that make her feel proud to be his girlfriend.

Talking about living together during the lockdown, Kriti said, “It is so lovely. I have seen both of us grow through this quarantine. We have caught up on a lot of television, a lot of series we missed out on. We have been cooking, we have been working on ourselves. I think we have been working on how to make ourselves better humans. Suddenly the reality of life has stricken us and we are both extremely emotional people. I think that is the only flaw that both of us have that we are extremely emotional.”

“I have learnt a lot about him this quarantine and I can tell that and not just saying because he is my boyfriend but I have immense respect for him and it comes from my heart and my mind and I have never met a more caring and giving person. This is an opinion that can never change because you cannot pretend these things. I have seen him over the years even when I have worked with him, even when we were just friends even after we started dating. He is a lovely human being and is really caring about the people around him,” she added.

Talking about the change in Pulkit’s personality over the years, “I think acceptance is the key. I think it is only easy to change if you accept that there are certain places you need to work on yourselves and you’re willing to make that difference to yourself. So I think self-love is very very important where you give yourself the benefit of doubt and you say, ‘You know what, I can do better than that’. So, I think that is something he has realised and I am very very proud that I am his girlfriend.”