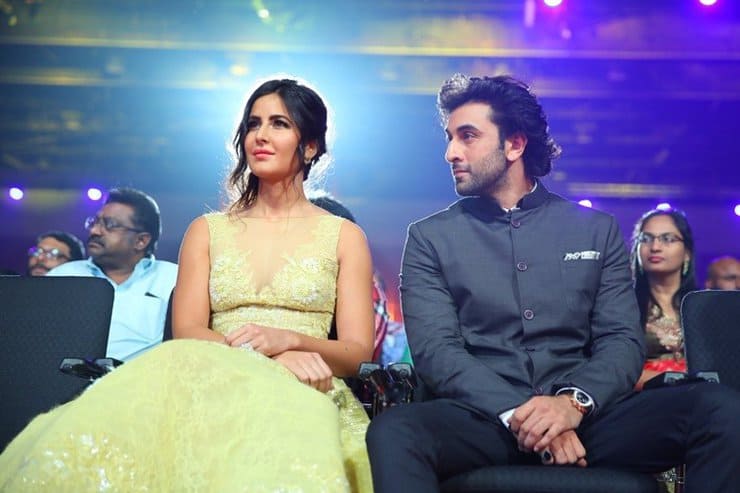 Katrina Kaif and Ranbir Kapoor were together for 6 years and in 2016, they broke up. As the reasons for their break up is not clearly known, the duo is always asked about how their life has shaped up post the split. In an interview with Elle magazine, the Fitoor actress was asked how she managed to overcome her break up with Ranbir and give all her focus to work. 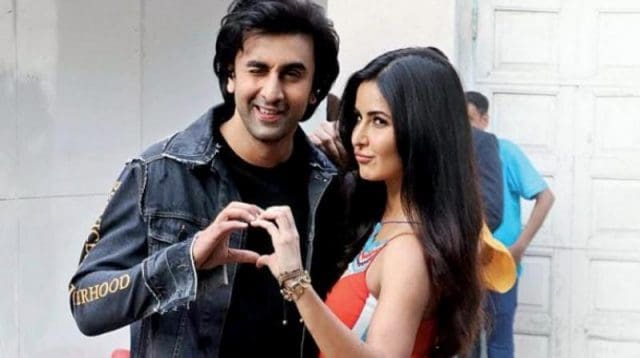 The actress said that right now, her life is 80% work and 20% personal. She said, “But it’s not in our control. Right now, there’s a lot of work happening. I take it as a good thing. It wasn’t in my control when my personal life got over.” She added that it’s hard to know what exactly happened.

Kat added that she has a different take on it. She stated, “Ok fine—it [the break-up] sucks, it’s terrible, this is the worst thing in the world, my life is over. Let’s sit here and believe this, even for just two minutes. Do we feel good about things? No.” But if you really believe in your god, your universe, you’ll feel much better.”

Katrina Kaif also stated that there are young girls who must be listening to her and they might find something that will help them through her.

On the work front, she will be seen in Bharat alongside Salman Khan. The film hits the screen on June 5, 2019.