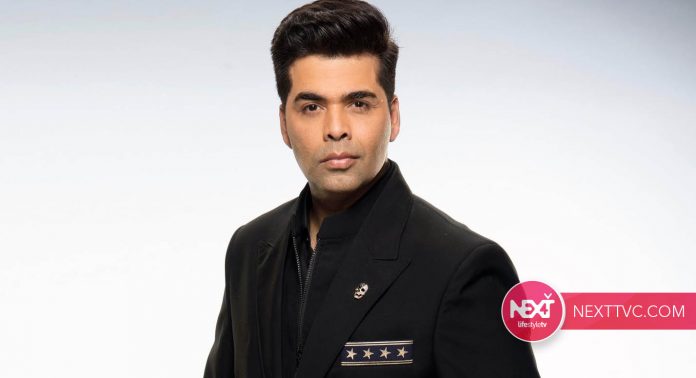 The current Covid-19 crisis has crippled all big-budgeted projects in Bollywood. It is reliably learnt that two of Karan Johar’s most costly films are looking at cutting budgets by moving closer home.

Apparently, all the foreign locations involved in the shooting of Karan Johar’s Dostana 2 and Takht would be revised and relocated to Indian shores whenever shooting resumes. Dostana 2, to be directed by debutant Collin d’Cunha, will feature Kartik Aaryan and Janhvi Kapoor.

While Takht to be directed by Karan Johar will feature Anil Kapoor, Kareena Kapoor Khan, Alia Bhatt among others.

While the foreign locations for both films are likely to be cancelled, the A-list stars of the above films are expected to take substantial pay-cuts in order to make the project feasible in the post-pandemic scenario.