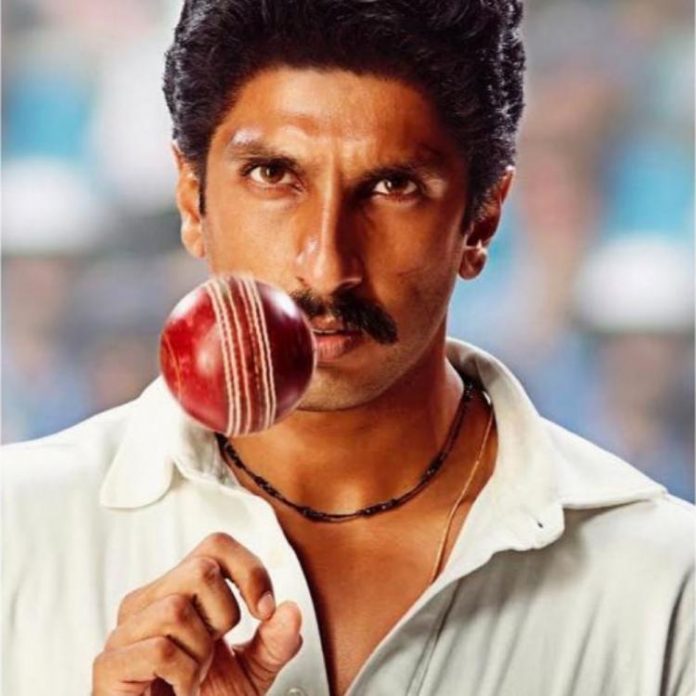 Talking about the experience of shooting at the real-life locations like the Lords stadium, director Kabir Khan shared, “We shot for five days at the Lord’s stadium in London, entering the members-only Long Room where no camera had ventured before, the dressing rooms and locker rooms, then, stepped out on the balcony where the World Cup was presented to Kapil sir. And guess what? They brought out the real World Cup for Ranveer too. Overwhelmed, he broke down when I shouted ‘Cut’.” 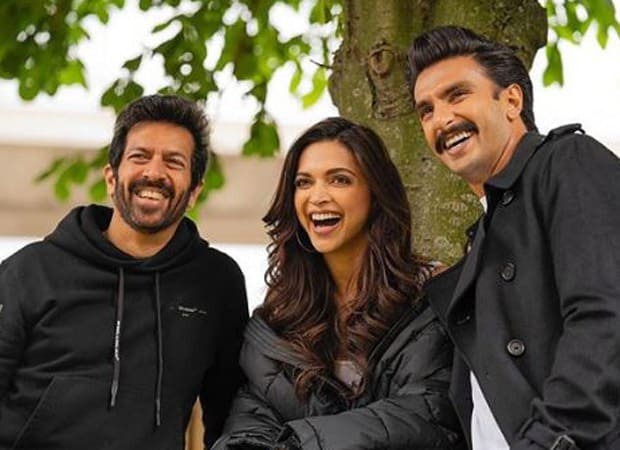 ’83 traces the iconic win of the Indian cricket team at the 1983 world cup against West Indies as they made history and picked the World Cup for the first time ever.

Touted to be the biggest sports film of all time, ‘83 is being co-produced by Madhu Mantena, Sajid Nadiadwala and Reliance Entertainment. The movie is slated to hit the screens on 10 April 2020. 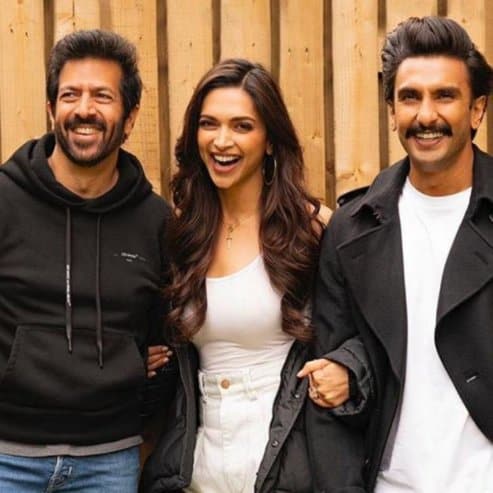 In an interview with Mumbai Mirror, director Kabir Khan revealed how he recreated the legendary tale in the history of Indian Cricket on camera and how Ranveer Singh broke down with compassion on the sets as he called out ‘cut’ after filming the closing scene. The helmer lauded Ranveer for his effort and says that the actor lives his roles in every film he does. Be it the physical appearance or nuances, Ranveer aces the character he plays. Ranveer bore such uncanny resemblance to the iconic Kapil Dev that even the cricketer’s daughter Amiya Dev, who joined the film as the assistant director, found it eerie.