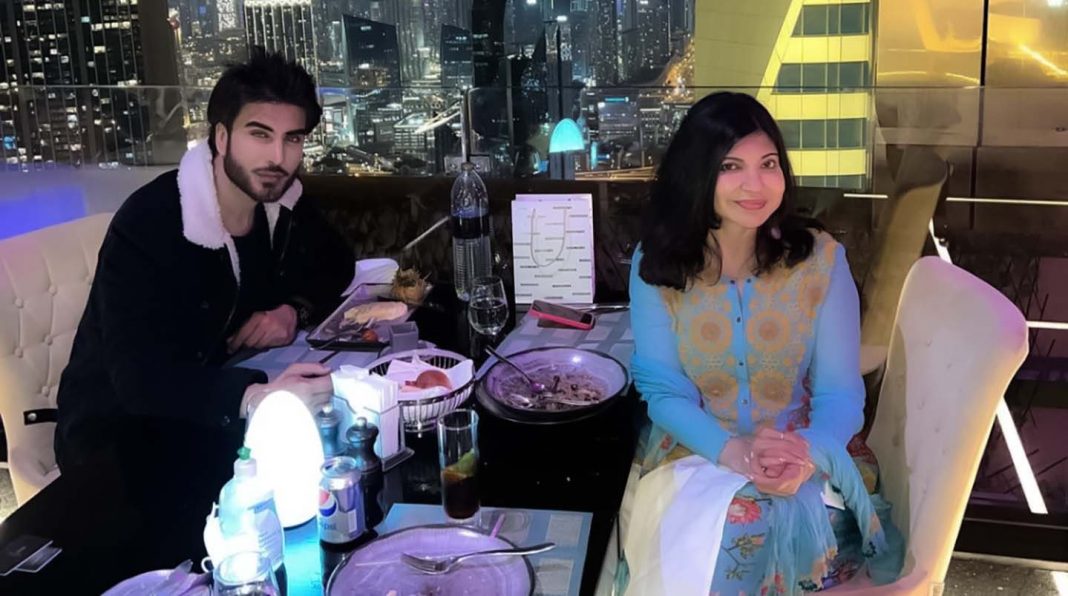 Imran Abbas and Bollywood diva Alka Yagnik had a one-of-a-kind date night. The two of them had a romantic dinner at Dubai’s Gevora Hotel. As photographs of the two go popular on social media, the Indian musician is a tremendous admirer of Imran.

He’s loved by numerous women, and they can’t take their eyes off of him. The public has a great deal of affection for Imran Abbas. 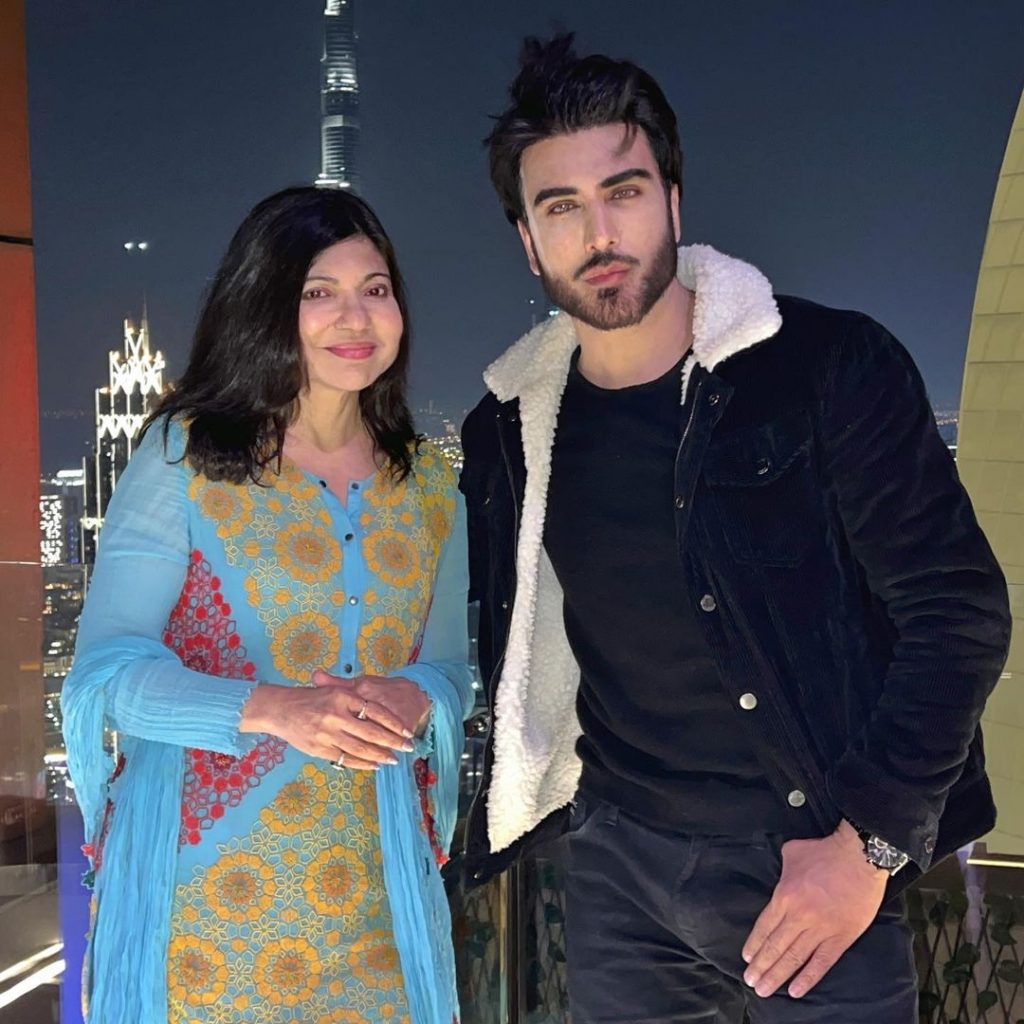 The Chahat actor has been in the news for a variety of reasons at any given time. His demure demeanor, acting, modeling, hosting or even his devilishly attractive features have always been able to capture the spotlight. 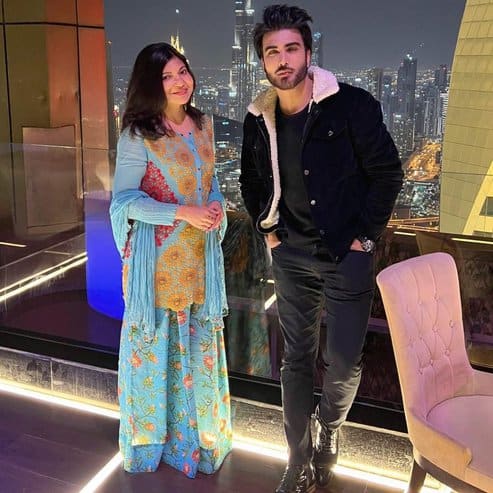 Both in Pakistan and on the other side of the border, there is a sizable fan base for the actor. Bollywood vocalist Alka Yagnik is a major fan of Imran Abbas’s in India.

Throughout the years, she has been a fan of Imran, admiring his acting and singing abilities. Imran’s Instagram photos would often get Alka’s likes and compliments.

“What else could be more beautiful than having a dearest friend over the dinner, sharing music, talking heart out and that too at the top of the tallest hotel in the world,” Imran wrote in the caption. “Thank you Alka Yagnik for coming over and making this evening so memorable!”

Share
Facebook
Twitter
WhatsApp
Email
Copy URL
Previous article
Lahore and Karachi in top List of the world’s most polluted cities.
Next article
Shilpa Shetty offers the first look at the motion poster for her next flick Sukhee.
- Advertisement -