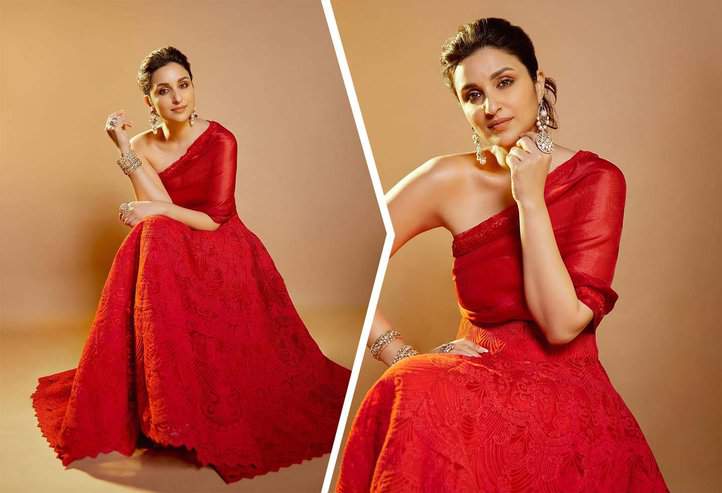 In Imtiaz Ali’s much-anticipated new film, Chamkila, Parineeti Chopra will star as Indian artist Amar Singh Chamkila! This will be Parineeti’s first time working with Imtiaz, and we’re excited to see what they come up with! As a result of this significant change, Parineeti will be unable to work on Animal due to substantial date overlap difficulties.

Parineeti will be working with Imtiaz Ali for the first time as the heroine in the ace director’s next, Chamkila, according to a trade source.” It’s a big deal for her since she’s always wanted to work with the director on a creative project with him.

There is a huge overlap of dates between Animal and this new project, so she will not be able to shoot for both. Fortunately, she can start prepping for the new film right away,” says the source. In other words, anyone hoping to see RK and Parineeti on screen together in the near future must wait a little longer.

Parineeti Chopra’s performance in this film will be eagerly anticipated by everyone because of the director’s great cinematic vision! Intriguingly, the major part has been offered to Diljit Dosanjh.