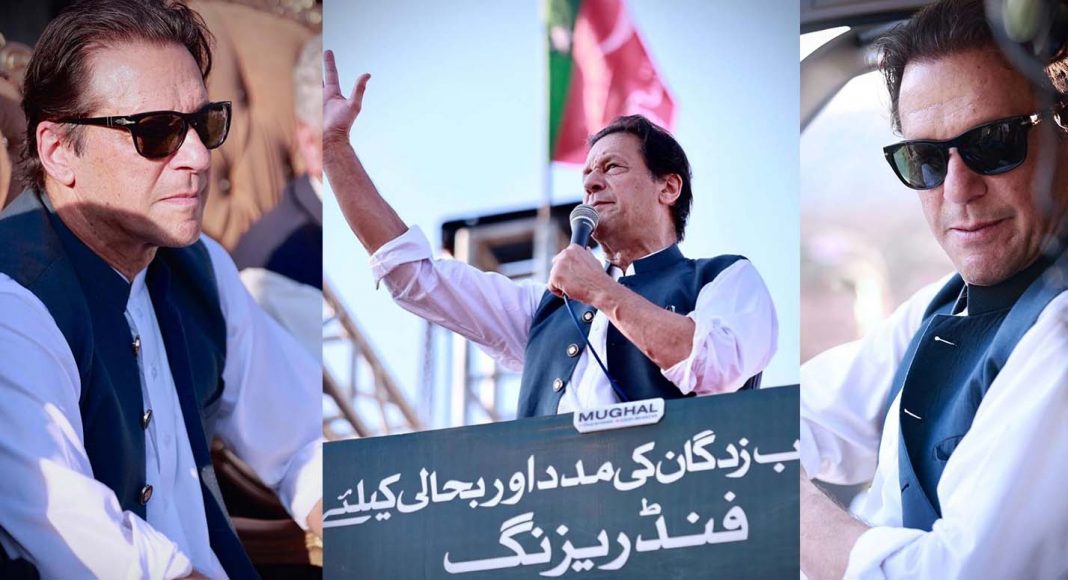 ARY News reported on Saturday that Imran Khan, the former prime minister and current chairman of the Pakistan Tehreek-e-Insaf (PTI), has filed an affidavit in the contempt of court case against him for threatening Additional District and Sessions Judge Zeba Chaudhry.

According to details, the former premier has submitted his affidavit in the Islamabad High Court (IHC) in a contempt of court case for passing controversial remarks against Additional District and Sessions Judge Zeba Chaudhry.

In his affidavit, Imran Khan promised to abide by the statement he made on September 22 during the final hearing before the Islamabad High Court (IHC). If the judges feel I crossed a line, I am willing to apologize, he said.

The PTI Chairman reaffirmed, “My intention was not to threaten the female judge.” Taking any kind of action would result in legal repercussions.

You may also be interested in: Imran Khan apologizes to Judge Zeba Chaudhry

In the contempt of court case, the Islamabad High Court (IHC) decided not to file formal charges against Imran Khan.

There aren’t many details, but it seems like Imran Khan was willing to apologize to Sessions, and Judge Zeba Chaudhry. As a result, the IHC put off bringing contempt of court charges against him.

The ex-prime minister stressed that he had no plans to physically harm the female judge. He said, “If the court says so, I am ready to personally go to the judge and apologize.” He also promised not to do anything similar again.

IHC Chief Justice Athar Minallah then remarked that contempt proceedings were not warranted. After hearing Imran Khan’s testimony, the court ordered him to file an affidavit.