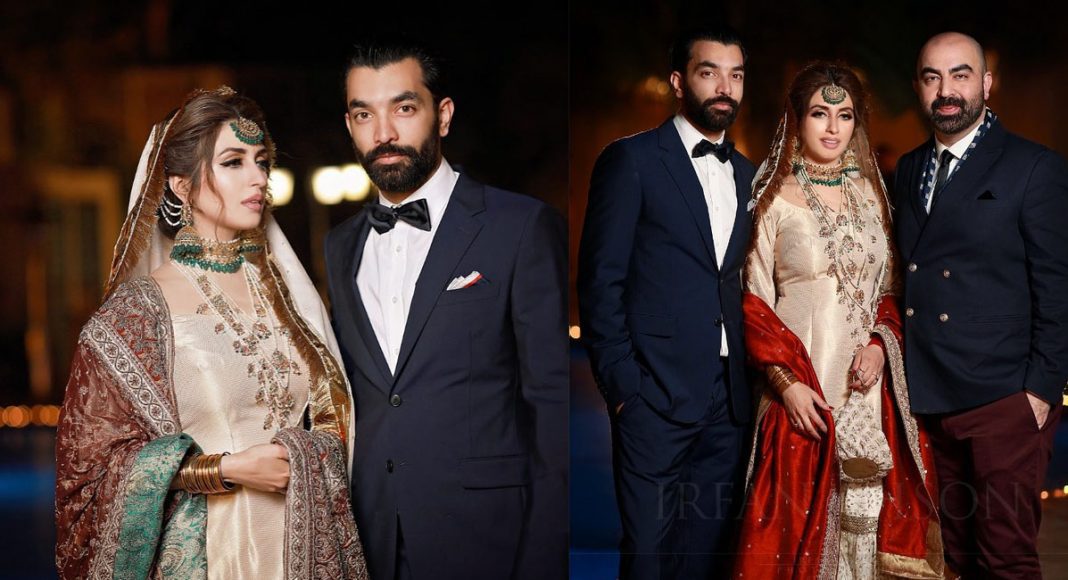 A Look Inside Supermodel Iman Ali’s Wedding to Babar Bhatti

Iman Ali has been making the rounds on social media recently due to her wedding happening aaj kal. In literally every photo, you just can’t keep your eyes off of her. She’s simply gorgeous.

We all recalled how the supermodel took our collective breath away as Anarkali in the ‘Anarkali’ music video back in the early 2000s.

She then also became one of Pakistan’s first heroines in her performance in ‘Khuda Ke Liye’.

We were all in shock- GOOD SHOCK, but still, shock.
She can slay it better than most, that’s for sure.

Here are Few Images To Compare her Past.

This revelation also adds a whole new way of seeing Iman Ali’s wedding. It’s absolutely amazing that Iman is getting married in her own time, especially in our society.

In an exclusive interview with Dawn, Iman spoke candidly about her wedding and her decision to marry.

Iman says that she has made her decision to build her career on her own terms and now her decision to marry is the same. “I don’t believe in succumbing to any sort of pressure. I have built my career at my own pace, never paying attention to well-meaning advisors telling me to work more. And now I am getting married when I want to.” What is even more commendable is that the model fully intends to continue her career post-shaadi, in fact, she says that she will return to shooting for her upcoming film ‘Tich Button’ within a week.

Here’s wishing Iman, and her hubby a happy married life ahead, and many years of this youthful glow.