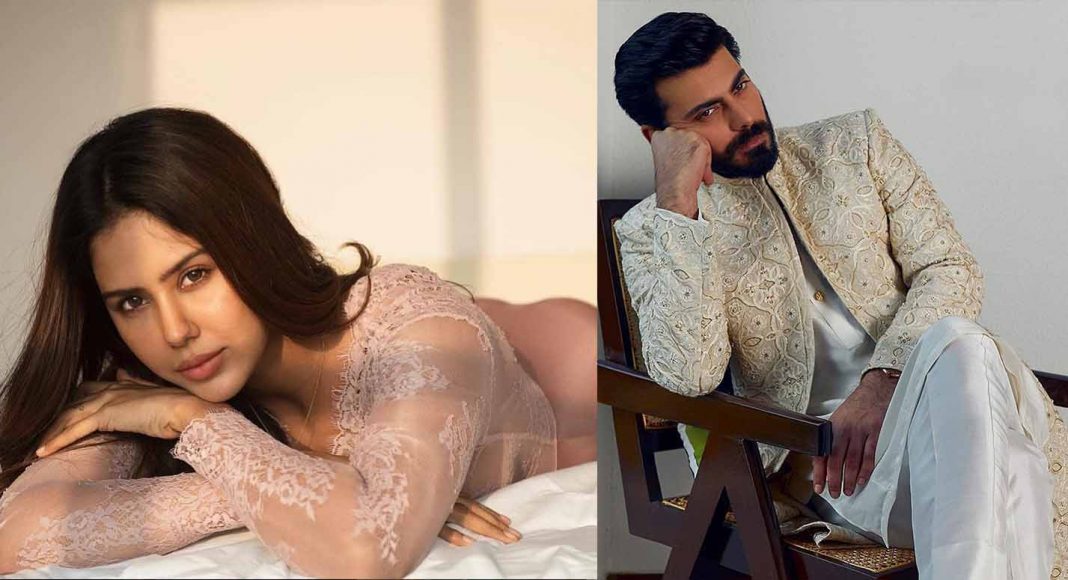 I would go out with Fawad Khan if he wasn’t already taken: Sonia Bajwa

In a scene that reminds me of Sonam Kapoor, the Indian actress tells the Pakistani superstar how she feels about him.

Fawad Khan, a popular actor, and model in Pakistan is frequently featured in the media. Fans and fellow actors alike have warmed to the actor, who has made a name for himself with his acting chops both at home and abroad.

A star from The Legend of Maula Jatt has just won the heart of Indian starlet Sonam Bajwa. The Ardab Mutiyaran actress recently talked to a radio portal called Connect FM Canada about how she would like to date Fawad if he wasn’t already married.

“This is a mystery, I can’t reveal,” she remarked when questioned about her crushes, “but just that the person I want to have an affair with is already married.” In addition, she says, “Having a wife makes it impossible for me to have a man crush. If Fawad Khan wasn’t already taken, I’d definitely try to woo him. “

In an earlier interview with BBC Asian Network’s Haroon Rashid, the famous Punjabi actor expressed her admiration for other Pakistani singers like Sajal Aly and shows like Meray Paas Tum Ho.

The talented Mom actress was mentioned, and she said how much she admired her. According to her, “I am the biggest fan of Sajal Aly. She is fantastic, and I feel delighted to share that I have learned so much from her. She is extraordinary, and I think you’d agree. “

Model and Bollywood star Sonam is a household name in India. She is well known for her work in Punjabi films, for which she has received widespread acclaim. In 2013, she made her acting debut in the Punjabi movie Best of Luck. Since then, she’s had a string of successes, including roles in Honsla Rakh and Kaatteri and as the host of Dil Diyan Gallan.