Made in China is an endearing journey of a middle class struggling Gujarati man and is definitely one of the funniest films I have done till date but now I am going to surrender to the audiences as my work is done and see how they react to it. Yes, comedy surely is pretty hard to do. To make someone laugh is no easy feat, especially with the characters I have had the pleasure to play on screen. They are not conventional funny looking characters; they are real people in the real world, stuck in some funny situations. That is why I strongly feel that the true heroes of any comedy film are the writers. I have been lucky because all my earlier characters, be it Vikky, Pritam/Vidhrohi or even now Raghu, are so well-written. 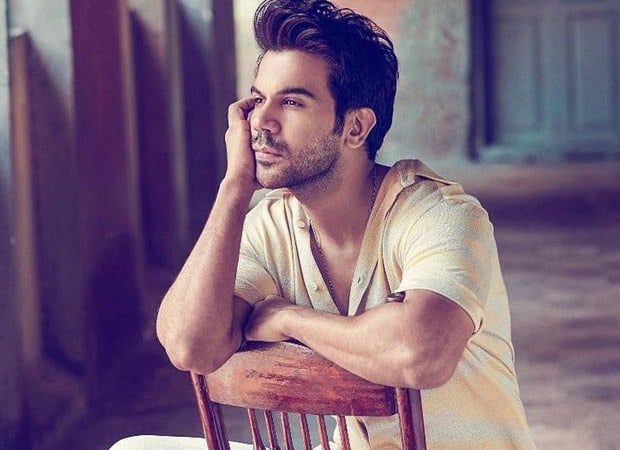 Made in China was made with a lot of hard work and research that the director and the writers have put in and just like my other films, I hope for the best outcome for this film too. I am pretty sure that it will make the audiences laugh while sharing a very important social message.

You actually shot in China? What was it like? The country has become a big outlet for Hindi cinema. How welcome did you feel there?
Oh we were welcomed with open arms, and shooting in China was an absolute delight. The people there were really warm and helpful. While there were some challenges, like the language and the food, considering I’m a vegetarian, but my overall experience was wonderful. China is filled with culture and art and history of their own. Their approach towards business and family is so much like ours. I was very glad to see that the Indian cinema is so well-received in China. We have actually have a good audience in that sub-continent.

In the film we see you asking your wife if she enjoys sex with you never seen that before. Has the sexual revolution finally hit our cinema?
I would like to hope so. I’m glad that such content-driven films are now being made in India. Not just for the metropolitan crowd, but for a national audience. Producers are backing films with socially relevant topics and this a major deal for the Indian cinema in my opinion. It is films like Made in China that will hopefully bring about positive changes in the society and will help eradicate some of the social stigma while also entertaining the audiences. I have always felt that art imitates life, and if films like Stree, Toilet, Badhai Ho have done well at the box office then that means that the audiences are ready for a change. 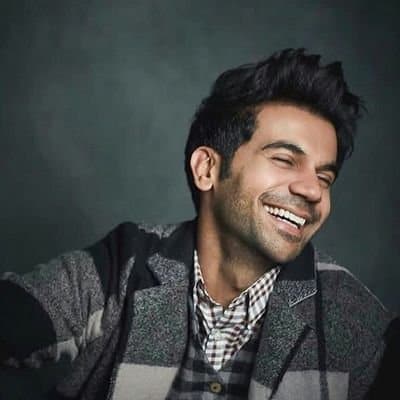 You are shooting with Priyanka Chopra what is it like?
Well I haven’t started shooting for The White Tiger yet. But I’m happy to be collaborating with her. Our initial reading session together with Adarsh and the director Ramin Bahrani went very well.

How much of Aravind Adiga’s novel will the film retain?
I’m not at liberty to share a lot of information about the project just yet. But what I have read so far, I have really enjoyed. I’m quite excited to start the film and am truly enjoying the preparation for my character. I’m working on my accent and overall character.

Why did you say no to Dostana 2? Can’t be because of the homosexual content right?
Absolutely not. I would back any film which has good content. Also, I didn’t say no to Dostana 2. Yes, it was offered to me, but we couldn’t work out our dates. It’s beautiful story and I am very happy for the whole team that they are starting soon. My friend and batch mate from FTII, Collin d’Cunha is directing it and I have complete faith in him.

Tell me about your other forthcoming projects?
Well, as mentioned earlier, there’s The White Tiger of course. I am also very excited for Anurag Basu’s next film in which I play a very interesting character. I will be seen in Hansal Mehta Sir’s next produced by Luv Ranjan which is a sports drama comedy and I have just finished shooting for Roohiafza with Janhvi Kapoor and Varun Sharma produced by Dinesh Vijan of Maddock Films. This is our next horror comedy together after Stree.

This seems to be the most fruitful phase of your career. How do you intend to up the ante?
By working on my craft. As they say complacency is the enemy of excellence. I am constantly learning and looking for ways to grow as an actor. I want to surprise my audience with my films and also entertain them. That is all that matters to me and all that I intend to do.

When do you intend to turn producer/director?
Let’s see, I have a lot more to learn and a lot more the experience before I dabble in production or direction. But yeah, never say never.