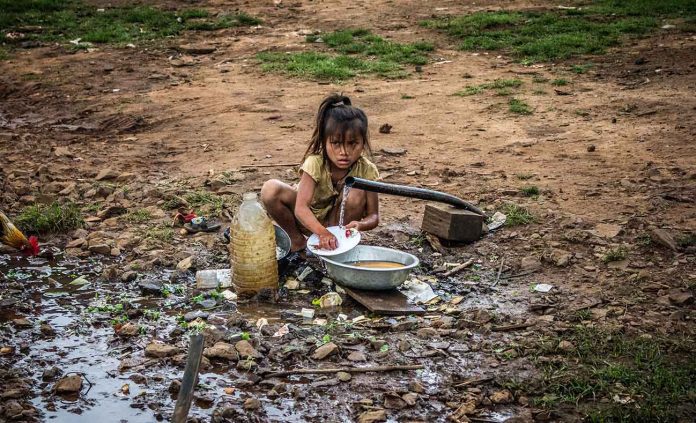 Do you people know the reason why we are not prosperous? because we don’t help others to enhance their lives… In Pakistan how many families are living their lives under the line of poverty …many of us don’t have any idea about this. This poverty has become one of the main issues in the way of progress and it also destroyed the future of our kids…

“The child labour organization ( ILO) suggests that poverty is the greatest single cause behind child labour.”

The term “Child Labour” is often defined as work that deprives children of their childhood, their potential and especially their dignity…This is very harmful to their physical and mental development.

Can you imagine, some 11 million children, aged four to fourteen, keep the country’s factories operations, often working in brutal and squalid conditions…

Pakistan has passed laws in an attempt to limit child labour and indentured servitude but those laws are universally ignored.

The most important laws are:

In Pakistan, some cultural traditions also encourage child labour as footsteps to their parents’ jobs. Many child domestic workers are working under conditions of forced labour, including debt bondage, sexual assault, and extreme physical abuse. Some children work with their families as bonded labourers in the production of bricks.

There is a single question that needs answer here..what is the best solution to prevent child labour?

Many of us think about the rules and regulations and their enforcement. Of Course, the government should make it compulsory for all children below a certain age must go to school and don’t allow them to do work anywhere.

Yes, Awareness, teaching and also law doesn’t overcome hunger, in order to overcome hunger or child labour government should provide jobs to the jobless parents if can’t then at least government should bear the expense of a child till certain age……..as this practice is going on in many of the countries….These children are the main asset of the progress of any county.