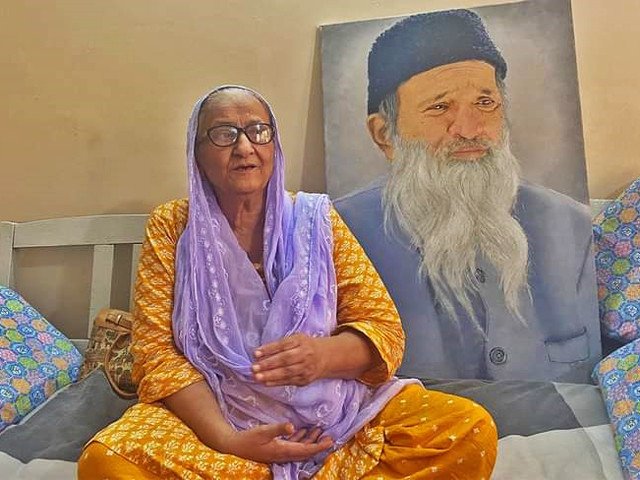 The widow of Pakistani humanitarian and philanthropist Abdul Sattar Edhi, Bilquis Bano Edhi, died on Friday in a Karachi private hospital, a family member tells the AFP. She had reached the age of 74 when she passed away.

Faisal Edhi, Bilquis’ son, announced her death to the public after her husband’s death in July 2016.

He said that his mother was taken to the hospital earlier this week after her blood pressure plummeted unexpectedly.

Because Bilquis had congestive heart failure and had previously had a bypass treatment twice, Faisal said there were issues while she was in the hospital.

Soon, he remarked, his mother’s funeral will be announced.

Deeply saddened on hearing of the passing of Mohtarma Bilquis Edhi. Her quiet, selfless work for the poor, the homeless, especially the orphans & abandoned children, made her a role model and a symbol of hope. My prayers & condolences go to her family.

In the previous month, Bilquis has been unwell, according to an Edhi Foundation representative.

Arif Alvi, the president of Pakistan, offered his condolences at Bilquis’s loss.

“She had always been at Abdul Sattar Edhi’s side in his charitable endeavors, and she continued to do so even after his death. The White House sent out a tweet with the message, “May Allah bless the departed soul.”

Sharif said that the death of Bilquis was “an enormous loss for the country.”

A remarkable lady in her own right, she stood by Edhi sahab’s side like a rock as the two of them built an example of human kindness and oversaw one of the world’s greatest humanitarian organisations. “May her soul rest in peace!” Prime Minister Justin Trudeau said in a tweet in tribute.

The passing of Bilquis Edhi is a huge loss for the nation. An incredible woman in her own right, she stood by Edhi sb. like a rock & together they set up an example of human compassion & ran one of the largest philanthropic organisations of the world. May her soul rest in peace!

In her six decades of service to mankind, Bilquis was lauded for her efforts to place “jhoolas” (cradles) at Edhi homes and centers around the nation where unwanted newborns may be left by their mothers or families, rather than dumping them elsewhere.

She has earned several accolades, including the Hilal-i-Imtiaz, the Lenin Peace Prize, the Mother Teresa Memorial International Award for Social Justice (2015), and the Ramon Magsaysay Award for Public Service, which she and her husband received in 1986.

Last year, she was also awarded a ‘Person of the Decade’ by an international organization, together with Yanghee Lee, the UN’s human rights rapporteur, and US ethicist Stephen Soldz.