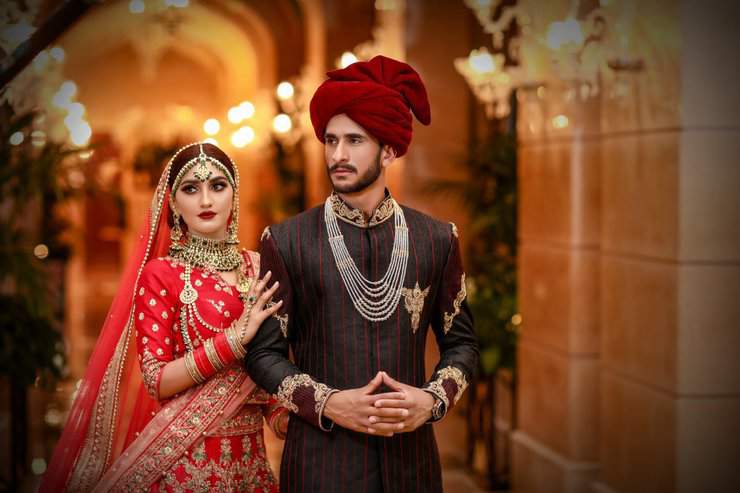 Pakistan fast bowler Hasan Ali bid goodbye to bachelorhood in style as he got married to Indian national Shamia Arzoo in a glittering ceremony in Dubai on Tuesday. Hasan Ali became fourth Pakistani cricketer to marry an Indian girl after Zaheer Abbas, Mohsin Khan and Shoaib Malik. Malik had married Indian tennis ace Sania Mirza on April 2010. Even before Hasn Ali’s wedding ceremony took place on Tuesday in Dubai, various photos and videos went viral on social media where Hasan Ali could be seen participating in the rituals. Hasan Ali’s wife Shamia resides in Mewat, a district in the state of Haryana, met him during a random dinner in Dubai. Impressed with her honesty, Hasan Ali courted Shamia and sent a marriage proposal to her, which was duly accepted. 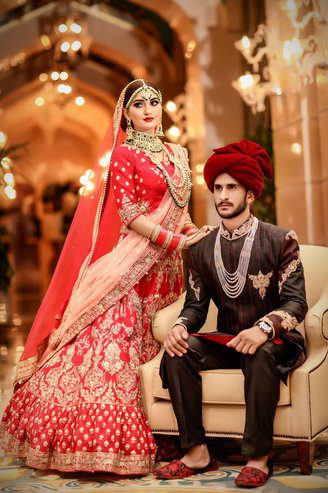 Here some photographs from the ceremony which are doing the rounds on social media.