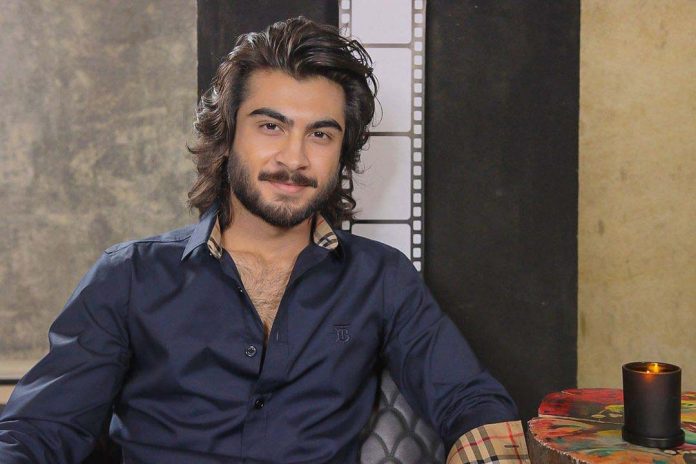 Pakistani actor Haroon Kadwani made his debut on the small screen in 2017. Abdullah Kadwani, who has created some of GEO’s most popular dramas, is the son of Abdullah Kadwani. For others, Haroon’s casting is a strange instance of nepotism and they credit his casting in some of the most popular telefilms to this.

Despite his inexperience in the profession, those in the know are already comparing him to a younger version of the well-known actor Feroze Khan. Considering that Haroon hasn’t yet made his imprint in the industry, this seems a little premature.

He has swiftly taken over followers despite criticism and comparisons to Khuda Aur Mohabbat’s star, Ruposh is a popular among fans. The teenager has now spoken out about the ‘Feroze Khan’ Similarity.