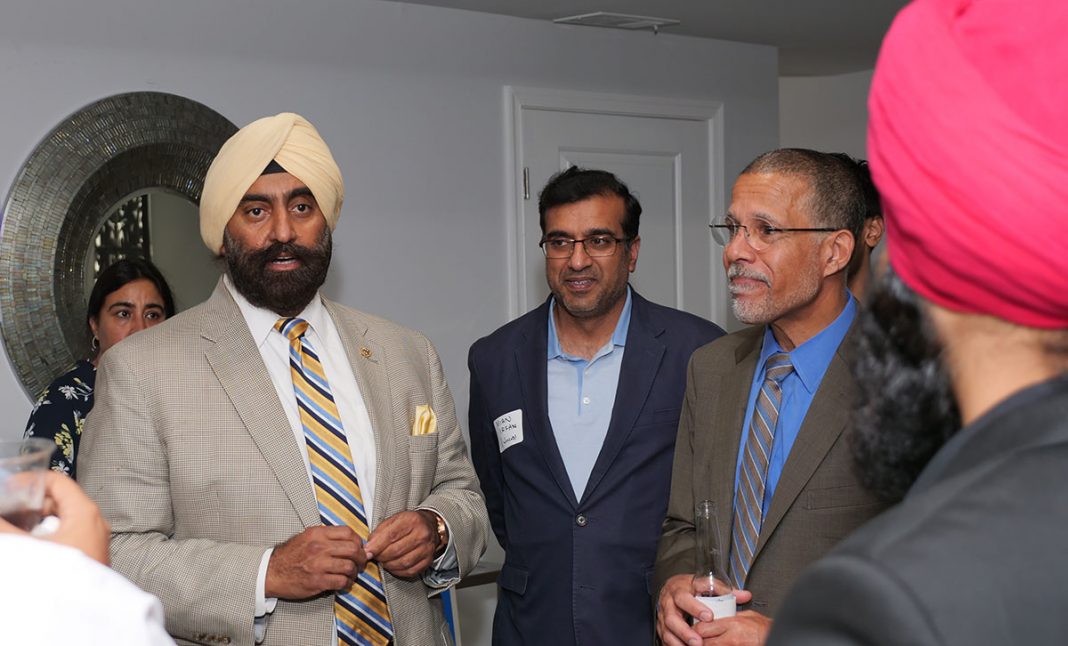 Representative Anthony Brown, a Democrat from Maryland, is running for attorney general and has been approached by important Sikh and Muslim leaders in the United States. 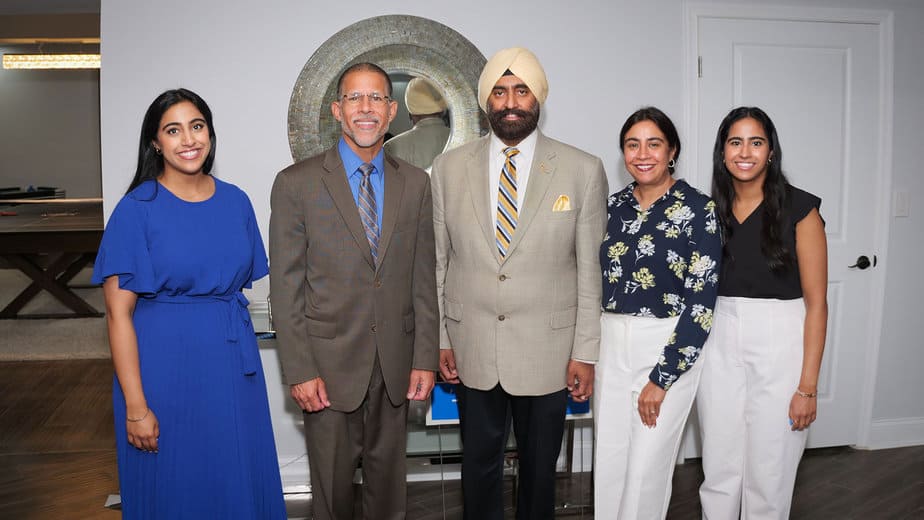 Jesse’s home was the site of a special fundraiser organized by Jasdip Singh, Chairman Sikhs of America. 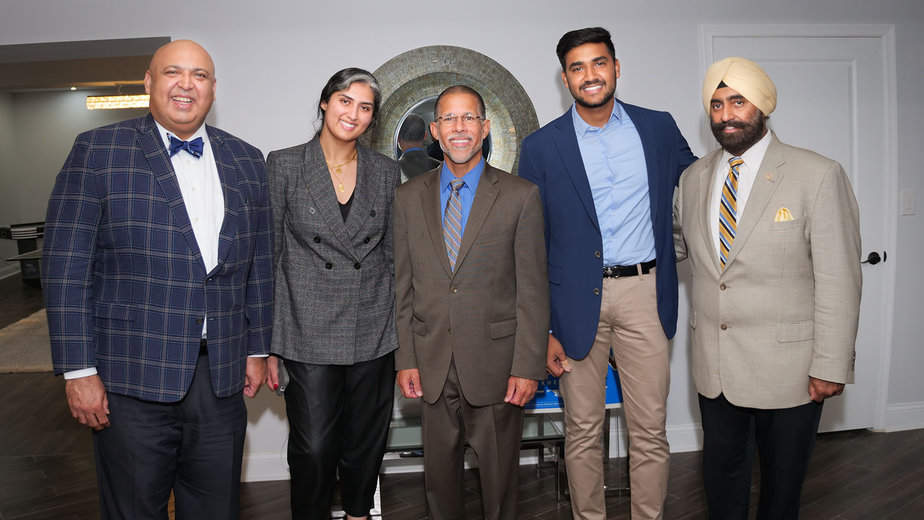 Shri. Jasdip Singh Jesse welcomed the audience, saying that Anthony Brown has administrative expertise and was a successful Lieutenant Governor. Because of their strong ties to the Punjabi and Asian populations, we should lend a hand to them. 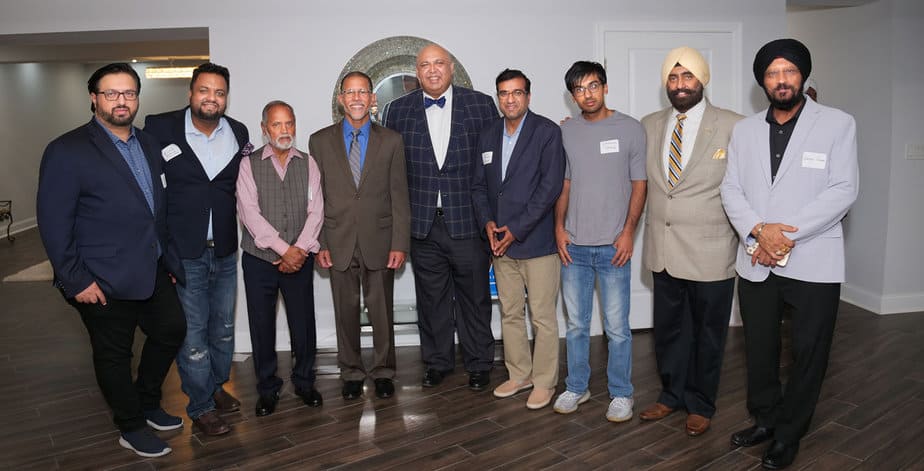 Anthony Brown expressed his gratitude for the support of the Asian community, particularly the Punjabi community, during his remarks at the event. He promised that if he won, he would put forth an extra effort to clean out Maryland’s criminal underbelly and fight for the good of the entire state.

It’s his belief that by ensuring the financial security of our families and small businesses, providing educational and career development opportunities for our workforce, and creating safe communities in which to raise our children and pursue the American Dream, we can strengthen communities across Maryland.

Anthony recognizes the importance of great neighborhoods in building strong families, and he is announcing policies to ensure that everyone has an equal opportunity to succeed. As he has more talks with Marylanders, he will continue to reveal policy.

Anthony brown stated this His special thanks go to Jasdip Singh Jesse and Sajid Tarar, as well as the rest of their team, for arranging the event.