Former Boxer Amir Khan, and his wife were robbed in London at gunpoint. 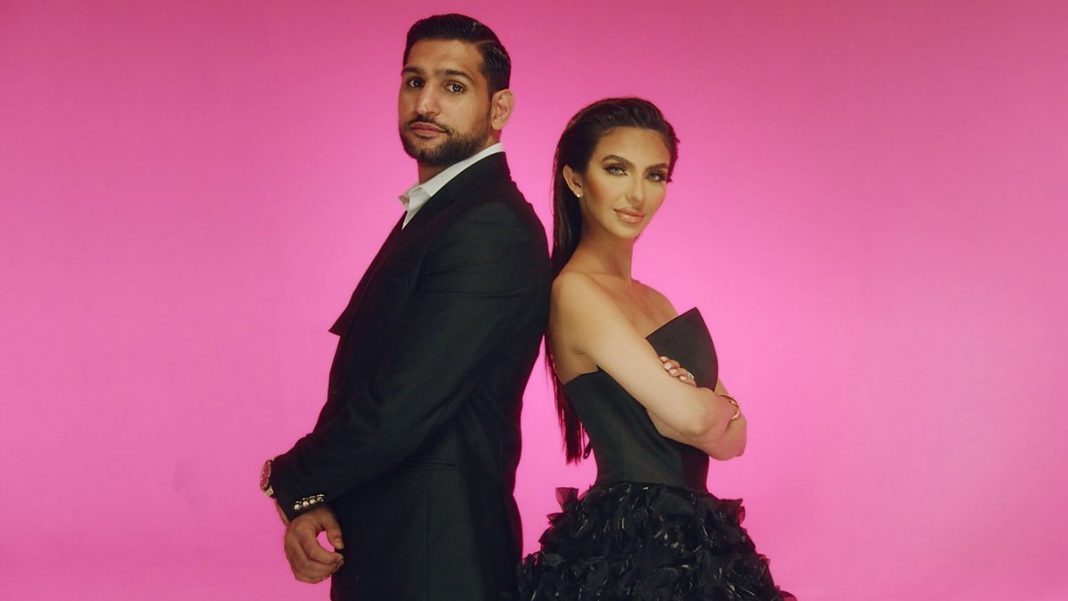 Amir Khan, a well-known British-Pakistani boxer, and his wife Faryal Makhdoom were robbed at gunpoint. The robber forced the boxer to hand over his watch.

Amir Khan, a former boxing champion, and his wife Faryal went for a stroll in East London. Things took a turn for the worse when the couple was robbed at gunpoint by a robber. Amir resorted to social media to discuss the horrible incident in detail.

Just had my watch taken off me at gun point in East London, Leyton. I crossed the road with Faryal, luckily she was few steps behind me. 2 men ran to me, he asked for my watch whist having a gun pointed in my face. The main thing is we’re both safe.

“Just had my watch taken off me at gunpoint in East London, Leyton.” The former boxing world champion went took to his Twitter to tell the story to his fans. “I crossed the road with Faryal, luckily she was a few steps behind me. Two men ran to me, he asked for my watch whilst having a gun pointed in my face. The main thing is we’re both safe.”

Fans are relieved to learn that Amir and his wife are unharmed. People are optimistic that the police will be able to catch the mugging suspect.