Films by John Abraham “Tehran” and Hrithik Roshan “Fighter” will premiere on India’s Republic Day in 2023. 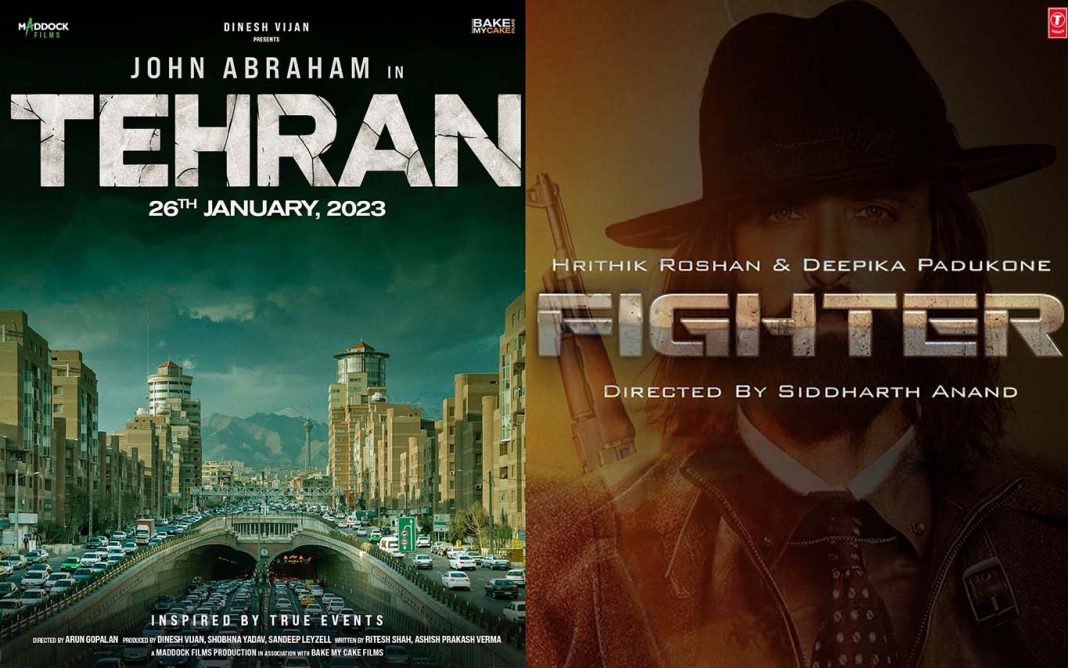 When Maddock Films made the announcement earlier today, John Abraham was one of the stars they’d be working with. Arun Gopalan will helm the film Tehran, which is set for release on Republic Day in 2023.

This means that on January 26, 2023, the box office will see a major conflict as a result of this new news. Fighter, starring Hrithik Roshan and Deepika Padukone, is already scheduled for release on the same day.

According to a high-ranking trade source: “Hrithik Roshan’s film Fighter was previously scheduled to release and now comes Tehran. In light of producers’ preference for holiday releases in order to assure box office success, it remains to be seen whether the two films will compete against one another.” 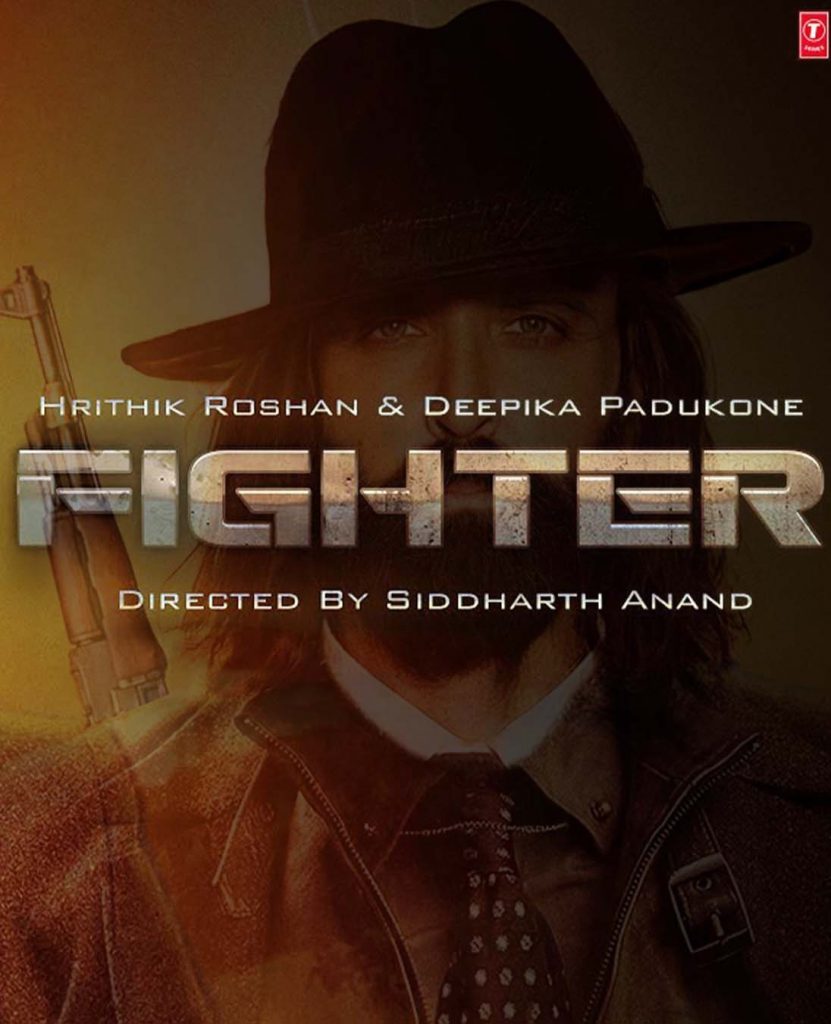 “Interestingly, it isn’t only Fighter and Tehran that have scheduled Republic Day 2023 for release, the unnamed Ranbir Kapoor – Shraddha Kapoor movie is also expected to reach theaters on the same day,” a source stated. Given this, there will be a big box office battle on January 26, 2023.”

Siddharth Anand is the director of Fighter, which was originally set for a September 2022 release but has since been pushed back to 2023. Arun Gopalan directs while Ritesh Shah and Ashish Prakash Verma write the script for Tehran. The film is produced by Dinesh Vijan, Shobhna Yadav, and Sandeep Leyzell in partnership with Maddock Films.