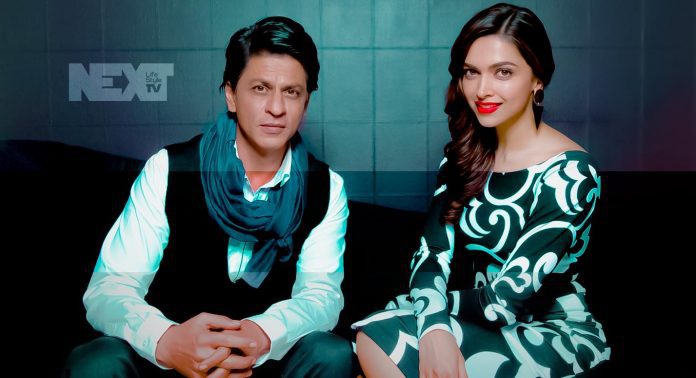 A close friend of Aditya Chopra, who owns Yash Raj, tells that head honcho has taken very serious note of the incident.

The scuffle on the sets of Siddharth Anand’s Pathan has cautioned Yash Raj Studios where the incident took place, against untoward incidents.

“Though the Pathan unit is trying to pass off the incident as a heated argument, there was no doubt about the exchange of physical blows. This is something that has never happened at Yash Raj before, and that too on the sets of a Shah Rukh Khan starrer, is a very sad comment on the decline of discipline in the workplace. Adi isn’t taking it lightly. He has ordered a probe into the incident,” says the source. 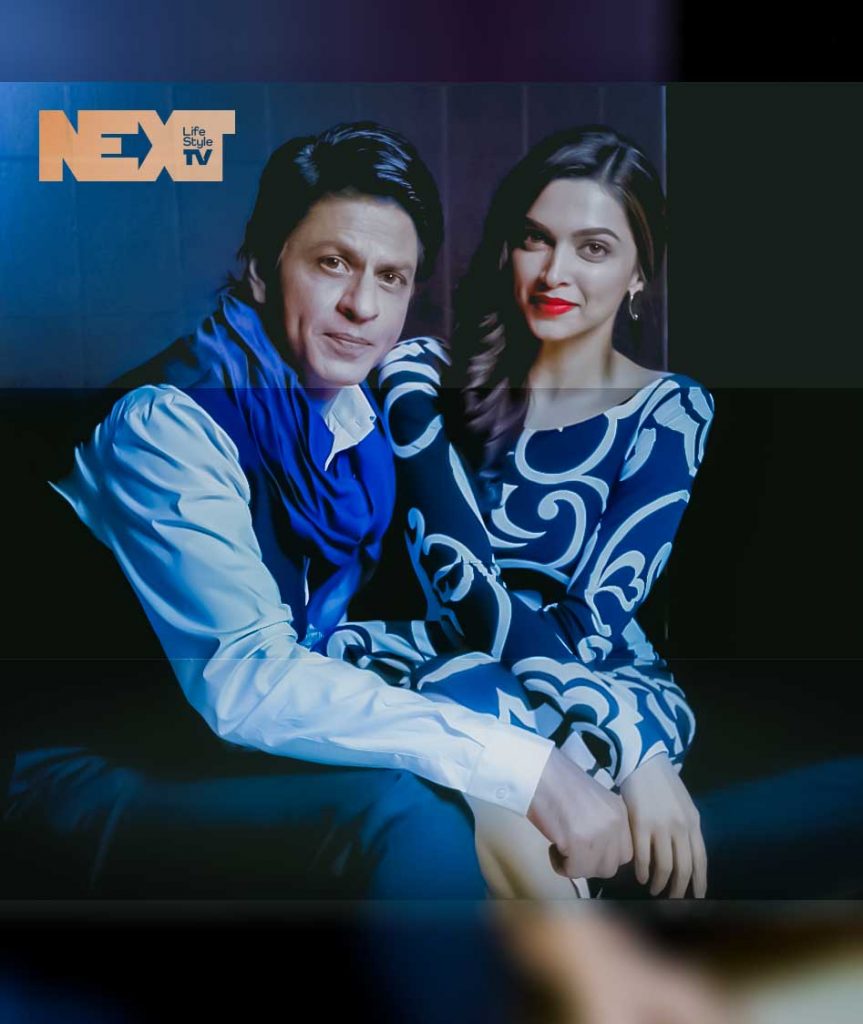 Shah Rukh Khan is said to be specially worried about the women on the set.“We can’t have the men brawling on a set. This isn’t a beer bar,” the producer’s friend said to me.

As long as there is pink in the world, it will always be a better place… pic.twitter.com/RyQm8ESUMW