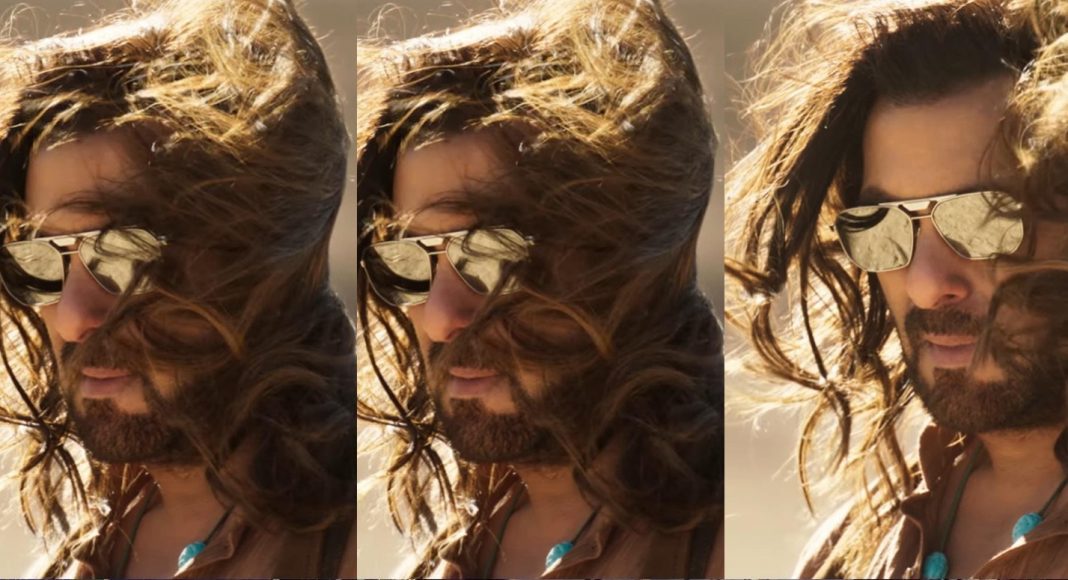 Khan may be seen in a clip, decades after he last sported the hairstyle, having a middle part and wearing black sunglasses.

Salman Khan, a popular Bollywood actor, has set a number of trends, but his haircut from the film Tere Naam (2003) stands head and shoulders above the rest. The Dabangg star celebrated 34 years in the Indian film industry by releasing the first image from his next film, Kisi Ka Bhai…Kisi Ki Jaan.

Even though he’d been hinting at the film’s production for some time, nobody saw Khan’s return to his signature middle-parted haircut and black sunglasses coming.

The actor who plays Sultan revealed his film costume in an Instagram clip. The video begins with Khan expressing his appreciation to his fans, and then we see him in character for the film, with his hair down and sunglasses on—a style we’re all familiar with.

When I was born, 34 years ago, it was today, and when I am 34, it will also be now. My life’s story is a string of two words: now and here, and it has no beginning and no end. I appreciate your company both now and back when we were together. “Thank you very much,” he wrote in the video’s signature block.

Khan’s hair is blowing in the wind, adding drama to his appearance, and he is wearing a brown shirt with a blue shell necklace. It seems unlikely, but we can’t wait to see if his personality is anything like Radhe Mohan’s.

Kisi Ka Bhai — Kisi Ki Jaan is the new name for his next film, formerly known as Kabhi Eid Kabhi Diwali and Bhaijaan. When filming the romantic comedy, Khan teased his appearance. Pooja Hegde and Shehnaaz Gill also have starring roles in the film.

His first film for Bollywood was 1988’s Biwi Ho To Aisi, which starred Rekha, Farooq Sheikh, and Bindu. Although he had already established himself as a promising actor, it was the success of his 1989 film Maine Pyar Kiya that truly catapulted him to international stardom and won him the adoration and recognition he so richly deserves. When it comes to his professional life, Khan has a cameo role in Shah Rukh Khan’s upcoming film Pathaan. And he’s already cast Katrina Kaif in Tiger 3!