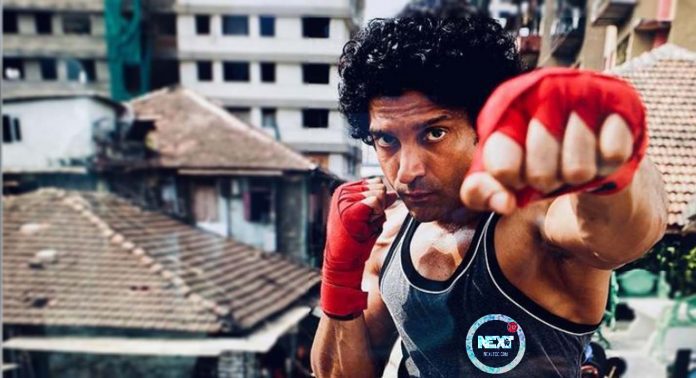 For weeks now, there was speculation that Mehra’s sports drama, his second with Farhan after Bhaag Milka Bhaag, was going the digital way. Now confirming this, Rakeysh tells me the film will premiere on May 21 on Amazon Prime Video.

More and more of the biggies are going straight to the digital platform. Now it’s Rakeysh Omprakash Mehra’s lavish sports drama Toofan featuring Farhan Akhtar as a boxer fighting his way to glory that has gone to the streaming platform.

Amazon it seems is currently shifting its focus away from its line-up of web serials after the Tandav controversy. Sources tell me Amazon is in negotiations to buy several big-budgeted film including Sanjay Leela Bhansali’s Gangubai Kathiawadi and Sajid Nadiadwala’s Heropanti 2.

The hope that the big filmmakers with big-screen films won’t go the OTT way seems like a distant dream now.