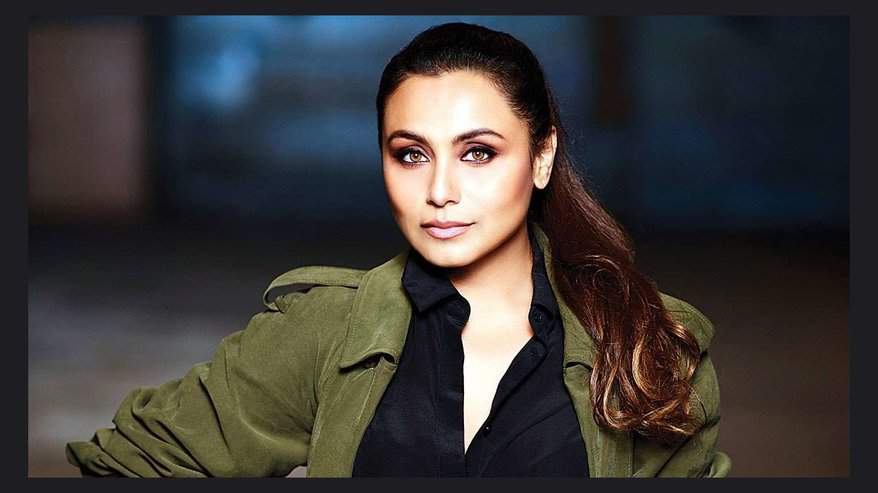 Rani Mukerji will be soon seen in Mardaani 2 as the fierce cop, and while the second part to the franchise will highlight yet another problem, the actress also talks about choosing scripts and the basis for picking them.

There is no doubting that Rani Mukerji is one of the best actors that Bollywood has, and while she never fails to amaze us with her spectacular performances, we have one more in store in the form of the cop drama film, Mardaani 2. In her last outing Hichki, the actress had wowed us with the performance, the story of a teacher with Tourette Syndrome and the movie managed to fair well both in India as well as overseas.

After the success of Hichki, while Rani is sure humbled and grateful, the actress got talking about picking stories that have a social message and at the same time work well at the box office. She told DNA how she is picking films that resonate with her heart and films that appeal to her as an actor. She also expressed her gratitude for being fortunate enough for directors finding her a right pick for playing roles in their films and that she can select scripts out of the so many films offered to her.

She further added how she feels fortunate to get the right script at the right time and how the reason she has enjoyed telling the stories that are socially relevant is because they are being made for them. Talking about how Mardaani was about creating awareness and ask people to keep their eyes and ears open, the actress revealed how these things came to her as learning too as she read the script. Adding further, she said how Mardaani 2 will also deal with another issue, one that is alarming and necessary to talk about to make audiences aware of all that’s going around our lives.

Here is the Trailer for Mardaani