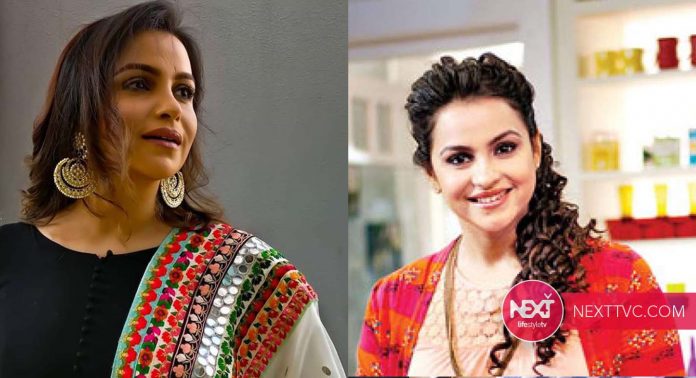 TV actress Gurdeep Kohli has been part of many popular TV shows like Sanjivani, Sinndoor Tere Naam Ka, Best Of Luck Nikki, Kasamh Se amongst others. She is one of the few actresses, who has been regularly seen on television and web. The actress was recently seen in the season 2 of the most celebrated medical drama Sanjivani. The show did not meet expectations and had to be taken off air eventually within a few months of its launch. In an exclusive conversation with Paris TV, the actress opened up about what she lacked in the second season and if she was disappointed with the outcome of the show.

“Every time you cannot hit bulls eye, it’s just that if you are wanted by people and they still want to watch you onscreen and want to be entertained by you is in itself a win win situation for an actor. I can’t expect that all my shows will be a big hit like Sanjivani 1.

I feel really happy that people still want to see me on-screen and it is enough for me and if during that process, I am able to hit a bull’s eye then that is a huge jackpot for me. There are times when things don’t workout the way you have visioned them. But it’s part of the entertainment industry, sometimes the best of films don’t do well,” said Gurdeep. 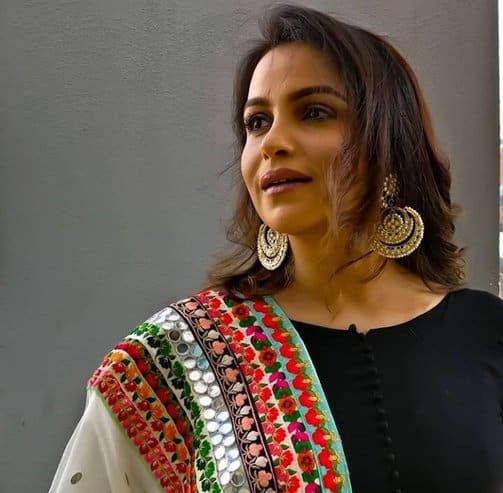 Talking about the show not doing great and if she was disappointed with the end result, she said, “I was disappointed but that disappointment did not stay with me for long. And also I had so much fun while working on the show that I never got a chance to feel disappointed. I still cherish each and every moment of working on Sanjivani because I’ve never seen a season where the same lead actors have been cast. It is only Mohnish Behl sir and me who have been part of the second season as leads. That was a very big achievement for me yaar. I was a part of Sanjivani when I was nothing and I did Sanjivani 2 when I had gained so much in real and reel life. I watched Sanjivani 2 with my kids which is a very big win for me. They have actually got to know the entire history of their mother because of this season. There was such an uproar, so many people took notice of me. All this is enough for me. I had a great time working.”

There were other shows which she did recently like Sethji and Dastaan-E-Mohabbat: Salim Anarkali and even they went off-air soon. But the actress says, she doesn’t get affected with the end result as she believes in focussing on her work. “Television actors get accustomed to success and failure. We are more worried about work than anything else now people know that I can deliver good work and that’s why people are casting me on the web and TV both. The trend of long running shows have faded now, today if a show works for 9 months to a year it is more than enough. So, I don’t feel disappointed when one show doesn’t work because we are so busy and makers get to know ok she is free now let’s cast her for something else. I just try to focus on my work, that’s it,” said the actress.

Gurdeep, who is married to actor Arjun Punj is blessed with two kids. When asked how she manages her personal and professional life, she said, “Television actors work a lot as compared to actors of other mediums. My kids are lovely and they completely understand that their mother is shooting and they completely follow their routine. That’s the best thing. I have a lovely life partner who is with me in this and I had a great staff with me. I have a family by in-laws, my mother who is with me so sab kuch manage ho jaata hai…”

When asked why she did not take more films after Rowdy Rathore, the actress said, “I try to take work in Mumbai and I don’t like to travel outside Mumbai for work as my kids are quite young. I try to take up projects which let me be close to my kids and I don’t have to be far away from them. Once they grow up and become independent probably then I can take up more films. I have a lot of work to do.”

Talking about doing bold content on the web, Gurdeep said, “I will say if the script demands even I have gone bold if you have seen my previous shows. If a script demands so I don’t see anything bad in going bold. I am not doing a cabaret dance or showing flesh unnecessarily, if a script demands why not.”

Gurdeep, who has done a couple of shows on the web reveals why she loves working on that medium, “Television content is made keeping in mind the TRPs and a very conservative section of our nation views TV. So there the protagonist has to be a docile homemaker which I have played umpteen number of times on television. On OTT there is no censorship, the writer and the producer gets to follow their vision and they get to make a story. They make it with a lot of compassion and that is what brings the relativity of the characters when viewers watch it.”