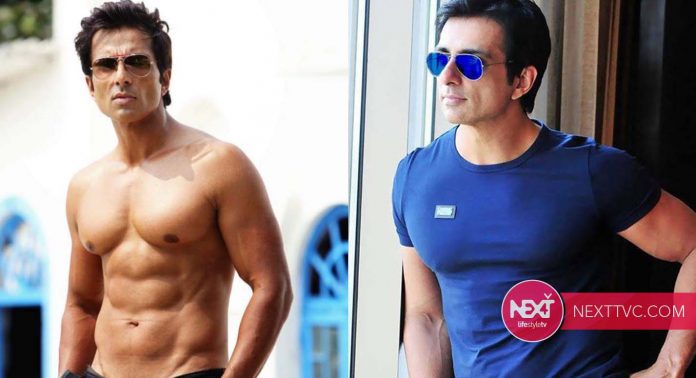 Man of the moment Sonu Sood has won the hearts of many by his selfless and kind act. He has left no stone unturned in helping migrant workers reach their hometowns who are stuck in the city due to the nationwide lockdown. From arranging buses to launching a helpline toll-free number, the ‘Simmba’ actor has walked an extra mile to do his best for migrant workers.

In an exclusive interview with Next TV earlier, Sonu had stated that he knew the struggle of the migrants as it reminded him of his early days in the city.

After helping the migrants in the city, Sonu has now done the impossible. He has airlifted 177 girls who have been stuck in Ernakulam, Kerala amid the nationwide lockdown. These girls have been doing the stitching and embroidery work at a local factory and had nowhere to go soon after the factory was closed down due to COVID-19.

A source close to the actor told us, “Sonu was informed about the same by a close friend from Bhubaneswar and he decided to take charge of the situation and do his best for the girls. He started the process by taking several permissions from the government to have Kochi and Bhubaneswar airport to be operated.

A special aircraft has been called from Bangalore to airlift these girls from Kochi who will be now taken to Bhubaneswar so they can finally reunite with their families. The duration from Bhubaneswar to their village is going to be 2 hours and soon after finishing their journey, the girls will be heading back home.”