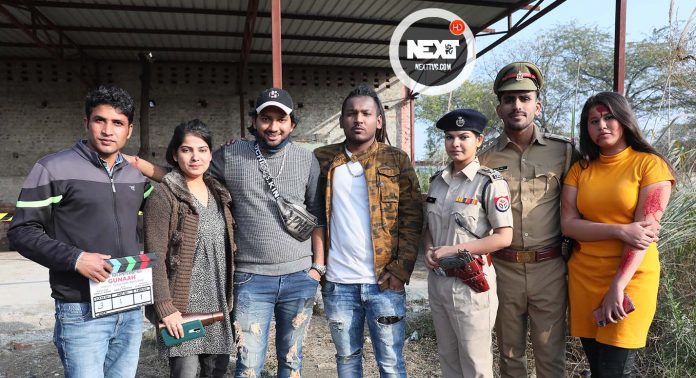 Bollywood industry had a bad time due to the Covid-19 pandemic, but now slowly & gradually everyone’s returning to their track with new Normal. This year we have lost some of our Bollywood Stars & Gems also, May their soul rest in peace by god grace.

During the shoot, everyone has followed the government guidelines. After COVID-19 test of our entire team, we have repeatedly sanitized our hands and the shooting location for everyone’s safety.

The song is produced by “Paris Entertainment India” and Faisal Khan (USA). This song has been shooted at different locations in Delhi within two-three days. Song is sung by King Smokey(Rapper) and the music composition done by Swaggar Music.

Rahul Khan shared that he’s happy to come back and it’s quite refreshing also after a long time and feeling like a new start on the set. This time the experience was a little different, the energy and enthusiasm that we have put down in front of the camera was unmatched. Hopefully the audience will enjoy this song and film too.

The Associate Director ‘bablu baghel’ stating that this film is inspired an event triggered by fear of society. How a girl holds the most prestigious position in India as opposed to the circumstances and give rise to a new change in society by keep her dignity in toss.

The lead actor of the film, Faisal Khan (USA) and Rashika Singh, says that, these kind of films shows mirror to our society, how the unheard mistake of a civilized society makes the transgender society as an example. Those people treated with inferiority complex, but this society is not like that.

Film director Rahul Khan is very confident and active, he has high expectations from the film, he has stated that this film will be a strong attack on the evils spread in the society as well as will inspire the young generations also.

Shooting of this film is still going-on in Delhi. Expecting the completion of this movie with a great success. 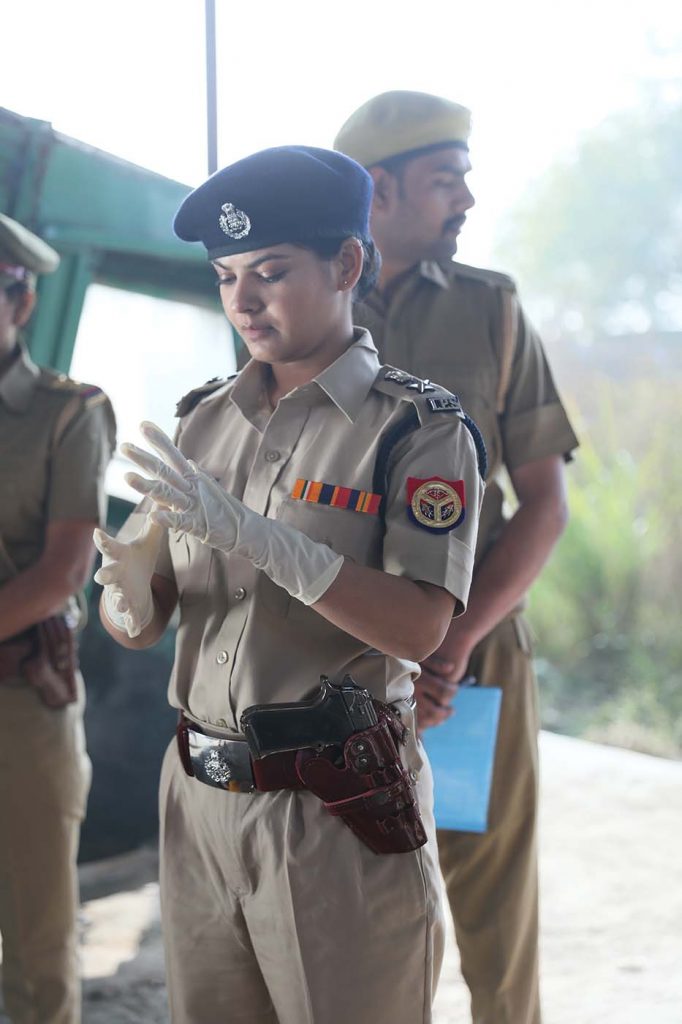 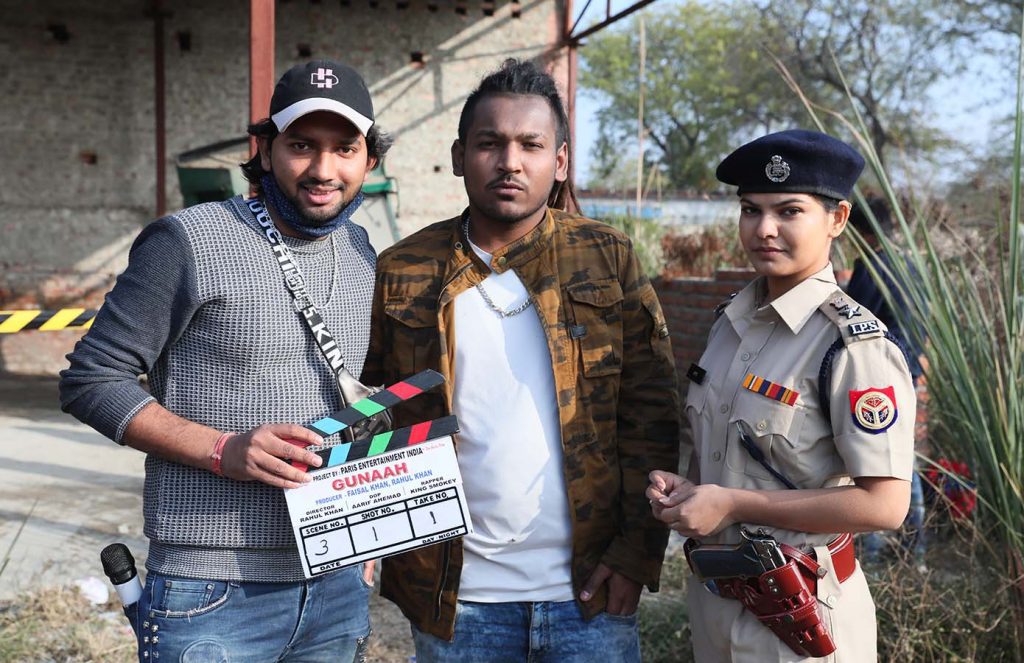 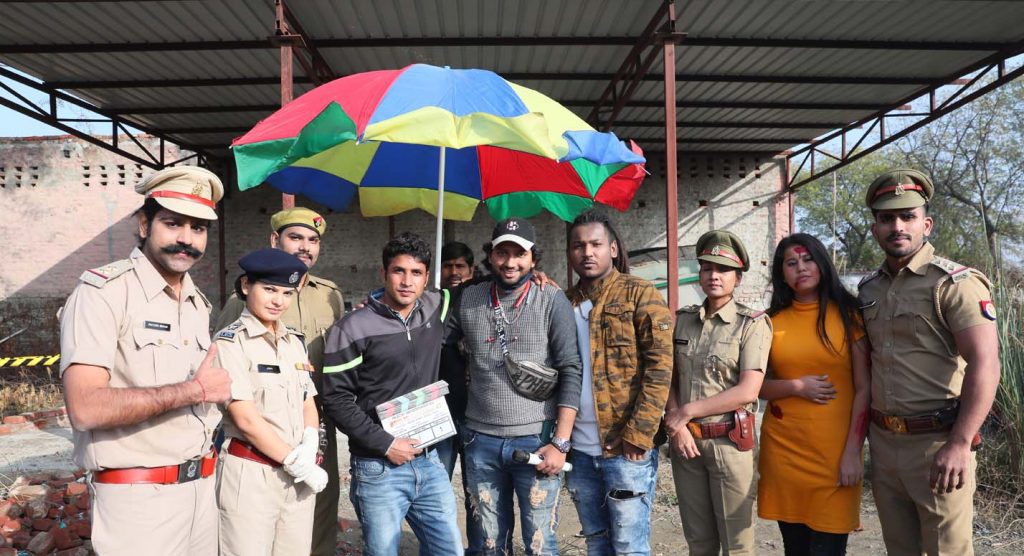