Bablu Baghel: the social media expert who has gained a strong foothold in the industry. 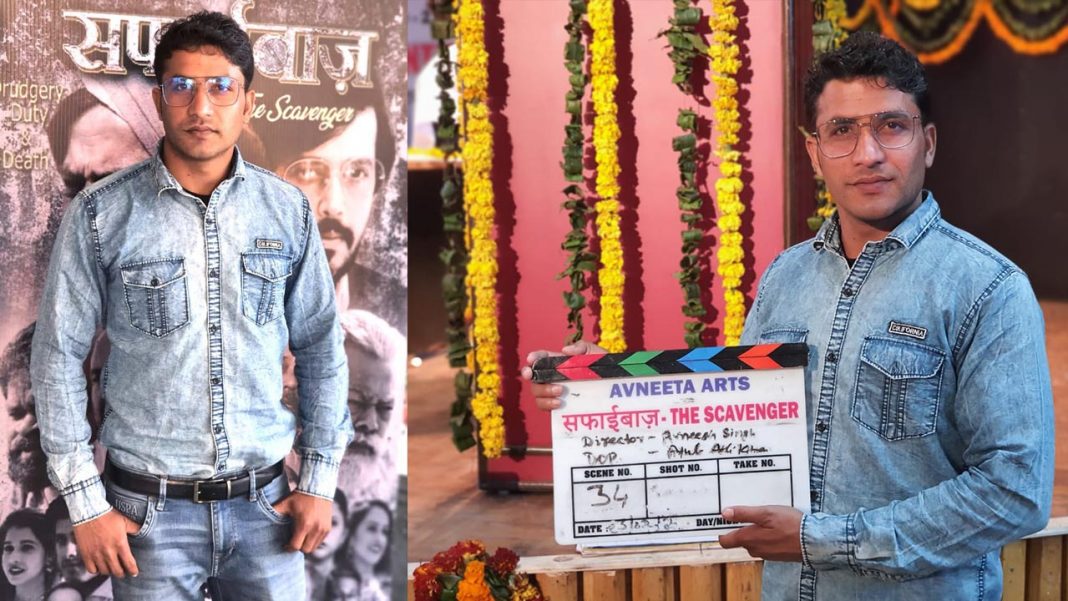 He is one of the few entrepreneurs who have excelled in their work and have been accomplishing more with time.

Social Media has gained tremendous prominence in the past few years and has become a significant part of people’s lives. With the ever-spreading reach of the internet, the digital medium has been growing at an exponential speed and has today taken over the world in a big way.

There are more than 4.3 billion internet users worldwide, and that has expanded its reach to every nook and corner of the globe, giving rise to anything and everything associated with it. To gain a strong presence on social media there’s a requisite to acquire a blue tick which symbolizes the credibility of the person or brand on the internet. To attain that status you need special expertise and that’s when experts like Bablu Baghel come into the picture. He says, “the blue tick confirms that the brand is reputed and genuine and the account is not a fake one. Today it has gained huge importance and acts as a ticket to go to the next level.”

Bablu is an Indian entrepreneur who has taken over the industry after years of hard work and dedication. He owns Filmiline Media Entertainment, Editionweek.com, and is a former co-founder of Global Information Technology (GIT), a multimedia company. He has a vast list of industry professionals wanting to showcase their work over the digital medium. Apart from this his company also holds expertise in website development, press release (PR), social media management, content writing and a host of other activities related to the internet. He says that in this highly competitive industry one needs to be a step ahead of others to get noticed and the internet is the best way to get across a wide audience as it has the potential to reach a humongous population.

Apart from his businesses, Baghel also has his hands in the entertainment industry and has directed a short film titled Qismat in 2020. Furthermore, he has also worked as an assistant director on Vipin k. Sethi’s film Atithi Kab Aoge Shhamshan (2020) and directed video albums. Shortly he is coming up with a film titled Beti Hindustan Ki which is slated to release this year. According to Bablu if one wants to make an impact in their respective fields, they have to offer something uniquely different as no amount of work that is previously seen by the audiences is going to impress them. One needs to constantly churn out work that has the capabilities to draw audiences. He says that he is always focused on doing quality work rather than quantity, as that keeps his work in top form and is noticed for its uniqueness. One has to constantly focus on that and experience the changes once they implement their ideas, which are creative enough to draw crowds.

This young achiever from Mathura, Uttar Pradesh has taken giant leaps in his career and has today outshone others where work is concerned. Apart from managing his career, he is also involved in social work and wants to change the current situation for the better. He is a social activist and ward member of Bhidauni village. He recently joined BSP as general secretary of Mant constituency of Mathura district and is looking ahead to serve his area in a much better way. The quality of work Bablu has been doing has been widely appreciated, as those associated with him have been able to go a step ahead owing to his tremendous skills and mastery over the industry’s workings.

Who is Bablu Baghel

Bablu Baghel is a digital entrepreneur, film director, and founder of an Internet-based business Filmiline Media Entertainment. He was brought up in Bhidauni Village of Mathura district, Uttar Pradesh, India.

To know more about him, visit https://www.bablubaghel.com/