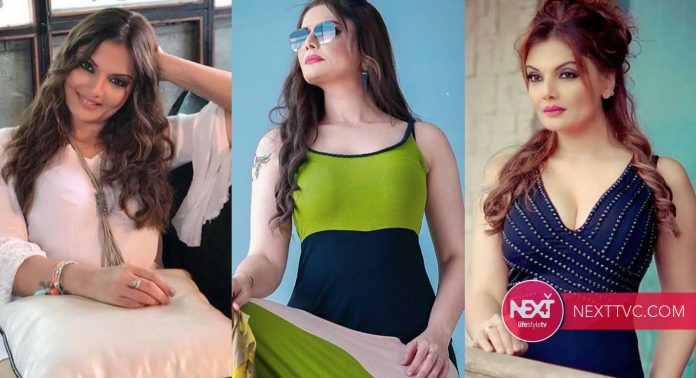 Actress Deepshikha Nagpal says singing has been her passion for long.

“I wanted to pursue music as a career,” said Deepshikha while remembering the first time she felt butterflies in her tummy while recording her first album.

“I remember nearly 2 years back, I went for my first recording to a studio. I was extremely anxious about performing, more so because of my husky voice. While I was always confident about my baritone and as an actor, I never ever hesitated to lend my voice for dubbing activities. For ‘Vishnu Puran’ show’s dubbing as well, which was quite challenging, I was never hesitant, but I was slightly nervous recording a song because it was quite different,” she added.

She has always been a “perfectionist with my work and where singing was concerned, I could not level my performance to my own expectations. It was the first time I had butterflies in my stomach”.

Adding further about what triggered her to release an album, Deepshikha said: “At first, I wasn’t convinced with the raw piece of song that I had recorded hence, I never released it. A day or two later, I decided to work on a duet and use my USP as an actor, which was pouring emotions into a song. Although I was nervous about everyone’s reaction to my song, I decided to push aside all the thoughts and walked into the studio and sang for my first album ‘Kya Hua Tera Waada’ like there was no tomorrow. Everyone loved my husky voice and their love gave me the confidence to eventually release my second album as well.”

The actress who last recorded “Go corona go” song, is all set to unveil her next album soon. She has done films and TV shows like “Bigg Boss” and “Vishnu Puran”.