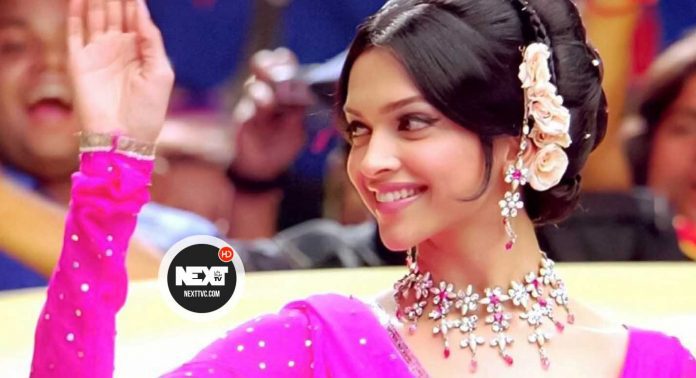 Actress Deepika Padukone is considered as one of the most successful actors in the Hindi film industry. From appearing in a television commercial to starring opposite Shah Rukh Khan as the female lead in her debut movie, this Bollywood diva has come a long way in her journey. Before venturing into the world of cinema, the ‘Cocktail’ actress made her runway debut in the year 2005. In the year 2007, Padukone made her Bollywood debut opposite SRK in ‘Om Shanti Om’.

‘Om Shanti Om’ released 13 years ago on this date. As the film clocks 13 years, Deepika Padukone took to her social media to celebrate the film. The ‘Bajirao Mastani’ actress changed her username to ‘Shantipriya’ on Twitter and Instagram. She also changed her display picture in both her accounts and uploaded a still from the movie ‘Om Shanti Om’ featuring herself and Shah Rukh Khan.

‘Om Shanti Om’ is a fantasy romantic movie directed by Farah Khan which tells the story of a struggling actor in the Hindi film industry back in the 1970s who passes away soon after witnessing the love of his life’s murder. The struggling actor then reincarnates to avenge her death. Other than SRK and Deepika Padukone, this movie also starred Shreyas Talpade, Kirron Kher, Bindu Desai and Javed Sheikh in supporting roles. Arjun Rampal portrayed the role of the antagonist in the movie. The climax of the movie was an inspiration from the climax of the 1958 movie ‘Madhumati’.