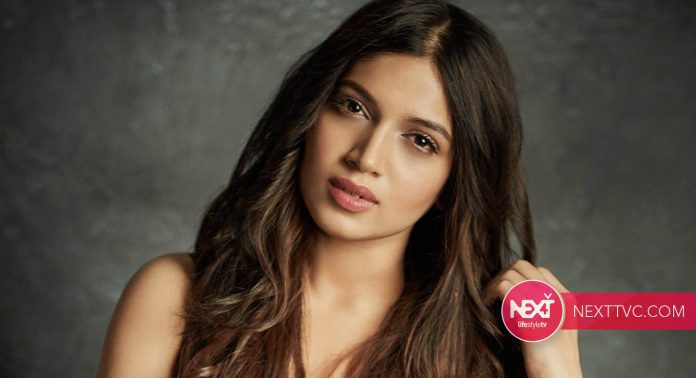 Bhumi Pednekar is one of the most sought after actresses who have managed to woo the audience by their skills. After starring in multiple films of different genres, Bhumi has never hesitated is experimenting with her work rather than sticking to a particular type of film. She has made a name for herself solely based on her talent.

Bhumi also prefers to keep her private life under wraps but has revealed that she would never date an actor, and the reason is justified.

Bhumi says that dating an actor would be difficult since their lives are so hectic. She feels she would limit herself by dating an actor and says that she cannot spend her entire life talking about films alone. If she dates a person who’s not from the industry, the chances of having a healthier relationship are higher.

She also revealed how her younger sister, Samiksha, scares away any guy she finds potential in. If it were up to her, Bhumi would remain single for the rest of her life! To which, Samiksha said that she doesn’t want her to settle for something less than she deserves.

On the professional front, Bhumi has quite a busy year ahead with Durgavati and Takht.