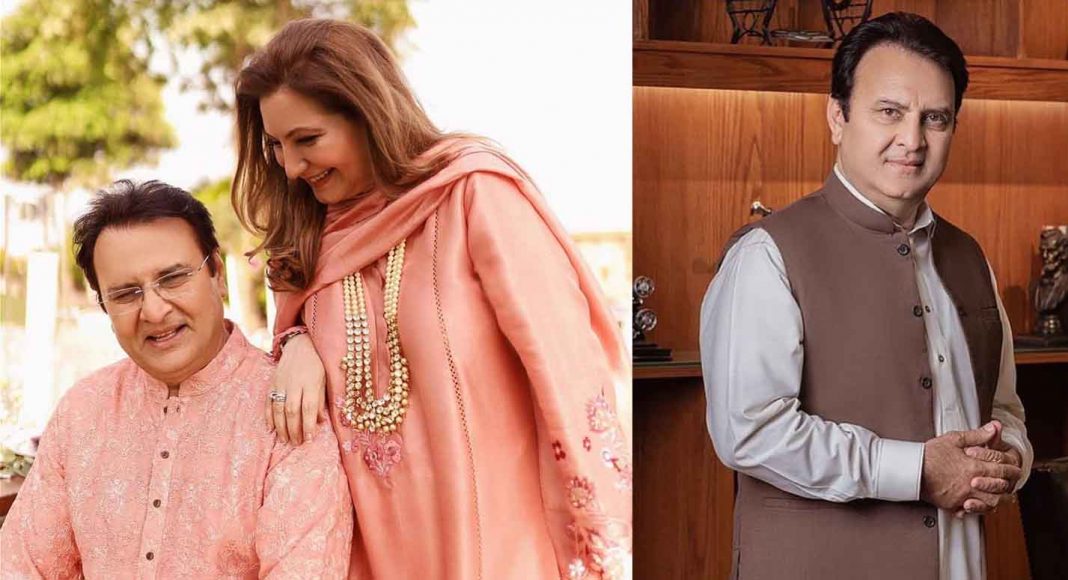 Behroze Sabzwari tells women in the entertainment industry that they should take responsibility for their appearance.

Online, discussions about women’s fashion choices inevitably arise. It’s one of those “hot topics” that everyone, even famous people, has strong feelings about and is happy to share their thoughts on. On Nadir Ali’s podcast, veteran actor Behroze Sabzwari discussed the rising “vulgarity” in dramas and encouraged female actors to dress more “appropriately” onscreen.

As soon as the host said that “vulgarity is becoming the norm in Pakistani dramas,” the Chauraha actor admitted that he had been in similar projects.

“The truth is, I’m involved in these dramas even though I strongly disagree with them.” Brothers-in-law play a significant role in the romantic lives of sisters in these stories. To me, it’s ridiculous to watch these with my family because I hate the scripts. “Seriously, what kind of nonsense is this, and why don’t authors have anything else to write about?”

After that, Sabzwari explained why it’s cool to write scripts like that now. During the conversation, he remarked, “Even though it’s obviously wrong, these dramas draw in huge audiences and enjoy consistently high ratings.” “Now, if one takes off their clothes on camera, that works, too.”

Following Ali’s comment, Sabzwari urged actors to invest more time and effort into their appearance. This is what he had to say: “I recommend they give this some consideration.” What they’re wearing “An actor should take charge of their wardrobe and avoid wearing anything that detracts from their performance.”

Sabzwari added that the majority of today’s fashionable garments have been swiped from other cultures. “The shalwar kameez and dupatta are important parts of our culture; why don’t we dress like that?” Even in these garments, Allah will grant you honor. “If you try to be cool by wearing clothes that look like those worn in other countries, people will look down on you,” exclaimed the Tanhaiyaan performer.

The war hero then admitted that there is no correlation between harassment and women’s clothing. “I don’t disagree with women having the right to wear whatever they like. They are free to act in any way they see fit. When a woman wears a burqa but is still harassed by men, it makes me angry. I mean, they even look at women who are simply walking on the road while they are riding their bikes. “Look where you’re going, already!” as Sabzwari put it.

Returning to his original comment, the actor reiterated his recommendation that women, whether they are famous actors or just regular people riding bikes, should dress more modestly in public. “Some women choose to dress inappropriately, in very thin and revealing garments. In my opinion, that is incorrect. There are many intelligent and well-read actors working in our entertainment industry. All of the women in this town are well-versed in the ways in which men’s minds work. “Talking about the podcast’s cast and crew, everyone should be mindful of their attire,” inferred the Ankahi actor’s final thought.