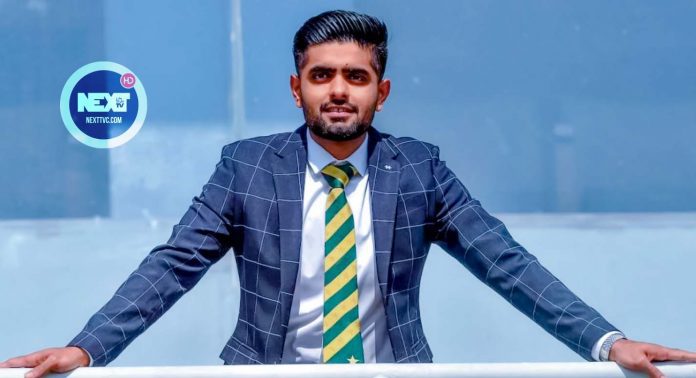 Pakistan captain Babar Azam lauded his players after they completed a successful southern Africa tour with a second straight innings victory over Zimbabwe on Monday.

then looked ahead to his team’s planned tour of the West Indies in July. It took Pakistan five overs to take the remaining Zimbabwe wicket to seal a win by an innings and 147 runs on the fourth day of the second Test at Harare Sports Club and sweep the series 2-0. With the win,

Shaheen Shah Afridi had Luke Jongwe caught behind for 37 to complete a five-wicket haul. He took five for 52. Zimbabwe, who resumed at 220 for nine, were all out for 231.

Speaking at the post-match presentation, Babar said his players had shown character and he was particularly pleased with the performance of the batsmen, especially man-of-the-match Abid Ali, who scored 215 not out in Pakistan’s only innings.